You're pulling some great stuff out of the darkness and into the light!

Another bit of history lesson:

The Commodore And The Colonels - John Forte, 1981

This book was written by the British military vice-consul to Corfu, Greece. He writes about Hubbard and the Apollo's misadventures on the island in 1969, from Hubbard's initial attempt at winning over the Greek military junta and establishing scientology's "Bulgravia", to his expulsion. Along the way he describes the basics of the scientology belief system as far as was known back then. It is a very interesting outside perspective on the formative years of the cult.

The book was re-relased in 2009. A free online version (with the late vice-consuls blessing) can be found here (link to intro): http://www.cs.cmu.edu/~dst/Library/Shelf/forte/prelude.htm

The Commodore and the Colonels at Amazon: http://www.amazon.com/Commodore-Colonels-John-Forte/dp/1848970048

This also led me to this link:

Over the side go the erring Scientologists
(Sunday Times, 17 Nov 1968)

"Jack Parsons and the Fall of Babalon"
by Paul Rydeen 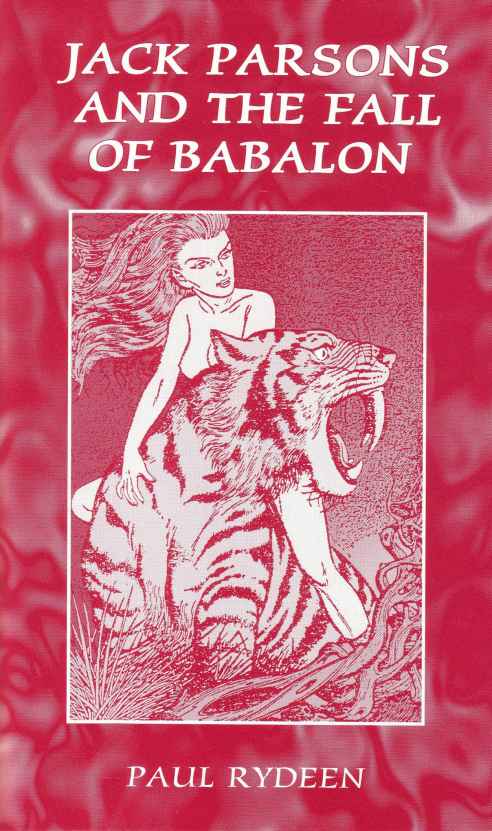 This has a timeline of Hubbard with Crowley and such.

Timelines are on this thread: Criminal timeline of Scientology


The Church of Scientology: A History of a New Religion​
by Hugh B. Urban​ 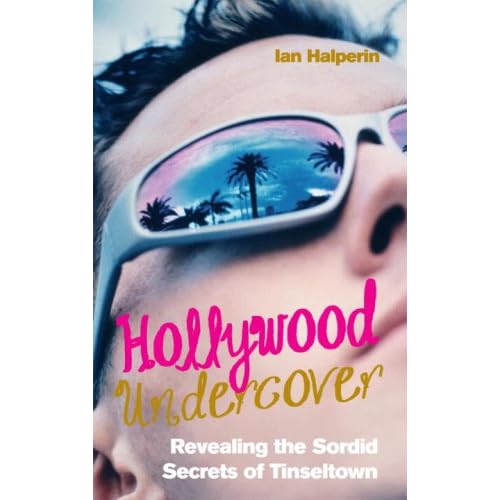 Ian Halperin is no stranger to undercover investigations. He posed as a model in 2001 to expose the fashion industry, his resulting in the exposé Shut Up and Smile. In Hollywood Undercover, he gives us a unique and scandalous glimpse behind the scenes of the movie business. This time he poses as an aspiring actor and soon finds himself with an agent, a job offer (admittedly in a hardcore porn film) and ultimately a part in The Aviator, directed by Martin Scorcese. In the interim, he is surprised to uncover anti-Semitism in Hollywood; infiltrates the Church of Scientology, whose celebrity stable includes Tom Cruise and John Travolta; and meets numerous A-listers, including Brad Pitt, Barbra Streisand, and Leonardo DiCaprio, who give him the inside track on what life in Hollywood is really like.
Click to expand...

I've never read but the book admittedly covers topics about Hollywood and movies but its Scientology content is about all that wikipedia talks about. He goes "undercover" with the stupid ass Church of Scientology and gets sold a bill of goods about Scientology curing homosexuality.

Bumping this great thread for the latest onslaught of new people who have come in search of more information on Hubbard's vile and twisted creation.

I'd like to add this link to Cris Vosper's book 'The Mind benders'., one of the earlier critical books by an 'Ex', this book can be read on-line~ http://www.cs.cmu.edu/~dst/Library/Shelf/vosper/

I read this quite a while ago and didn't pay it much attention as I was into other things at the time (pre-Anon), but on re-reading bits of it today I realised how little has changed with the dated and obtuse ways that the cult continues to deal with things, and view the world at large, a pretty decent read imho.

Scientology~ Thirsting for Grandma's house since (circa) 1951.

I believe and support NOTHING Ian Halperin spews

But I have bookmarked the links supplied. I think I'm going to start with Kaufman's "Inside Scientology" first.

Any book by Napolean Hill - this is where Hubbard "copied" all of the good stuff in Scientology - and repackaged it to SELL for LOTS of CASH! Check out Napolean Hill's books and audio books at your local library - it is free and it WORKS!!!

Any other self help books that help keep you motivated. They are free and work very well.

Ralph Waldo Emmerson - looks like Hubbturd copied from these too

He covers himself by admitting he did come up with all of this - and he did'nt come up with anything new - just repackaged it and called it a religion!

The Co$ does not want their "members" and slaves to read anything else but Blubbtoad because they don't want him to get caught - copying - and they get to recycle his books with stories of ess pee's sabotaging the books - so Slappy get's to keep the story going every 10 years and reselling the crap for his job security!

New book - “Scientology: A Walk into Darkness,” by Glenn Samuels

What are some new ones that I'm missing?

It has reoccurred to me that perhaps more words have been written against scn than all of the spewings that came out of Ol Liver Lips arse.

I just read "Dianetics in limbo".
Sad ending the depression that has caught John and Helen at the end. I can't make a reason out of it. You are happy when you are fooled into a fake game by a con man and get into apathy when you leave. Its similar to drug abuse, you get the fall after the high.

Thank you for writing that book Helen O'Brien, wherever you are. Love.

MostlyLurker said:
I just read "Dianetics in limbo".
Sad ending the depression that has caught John and Helen at the end. I can't make a reason out of it.

You are happy when you are fooled into a fake game by a con man and get into apathy when you leave
Click to expand...

. Its similar to drug abuse, you get the fall after the high.
Click to expand...

Thank you for writing that book Helen O'Brien, wherever you are. Love.
Click to expand...

false technology on how to improve conditions.
C

guanoloco said:
Here's another book that you can read here.

I hope guanoloco doesn't mind if I bump this one. Stewart Lamont's book was pretty good for its time (1986) because although he didn't have access to as many people as some of the later writers, he still managed, for example, to interview John McMaster and get his story about the overboardings on the Apollo.

Catcher in the Rye

For some reason when i was going to "school" while in the SO we were not allowed to read that one.
You must log in or register to reply here.

Radar: "The Book Scientology Doesn’t Want You To Read," from Jamie DeWolf

4 August 15: London Thinks – What has Scientology got to Hide? A Miss Lovely Event