Here is a quote from the article link mentioned above. It sounds very good to me!

"To say I'm glad I got out of Scientology (in the 1990s) is the understatement of the last two centuries. If the items cited here give you any indication, you probably won't be surprised to know that I want EVERYONE out of this so-called church which leaves death and destruction in its wake every single day. In Scientology terms, I want the planet "cleared" of Scientology.

If that sounds harsh, ask yourself this. What, exactly, is the value of a philosophy whose highest-ranking members have sons who die in their 20s from criminal behavior and/or drugs, whose most well-known celebrity has a string of failed marriages and bizarre public utterances, and whose founder had a career filled with larceny, black magic, government investigations and convictions, and worldwide condemnation?"
M


I know of one example - Serge Obolensky, born into the Sea Org. At 10 years old he used to set fires to "get rid of the evil". Finally, he lost his hand and an eye in one of his attempts.

His Sea Org parents decided he was an SP and booted him out, I believe he was only 12 years old at the time. He was forced to live on the streets.

As of a couple of years ago, he was still living on the streets - we saw a small article where he was picked up for vagrancy near either Glendale or Burbank, CA.
Click to expand...

I am looking for his family. We are trying to help Serge. Any ideas?

Wonder what his dreams were for his son? Really? This is the best AOLA can do? 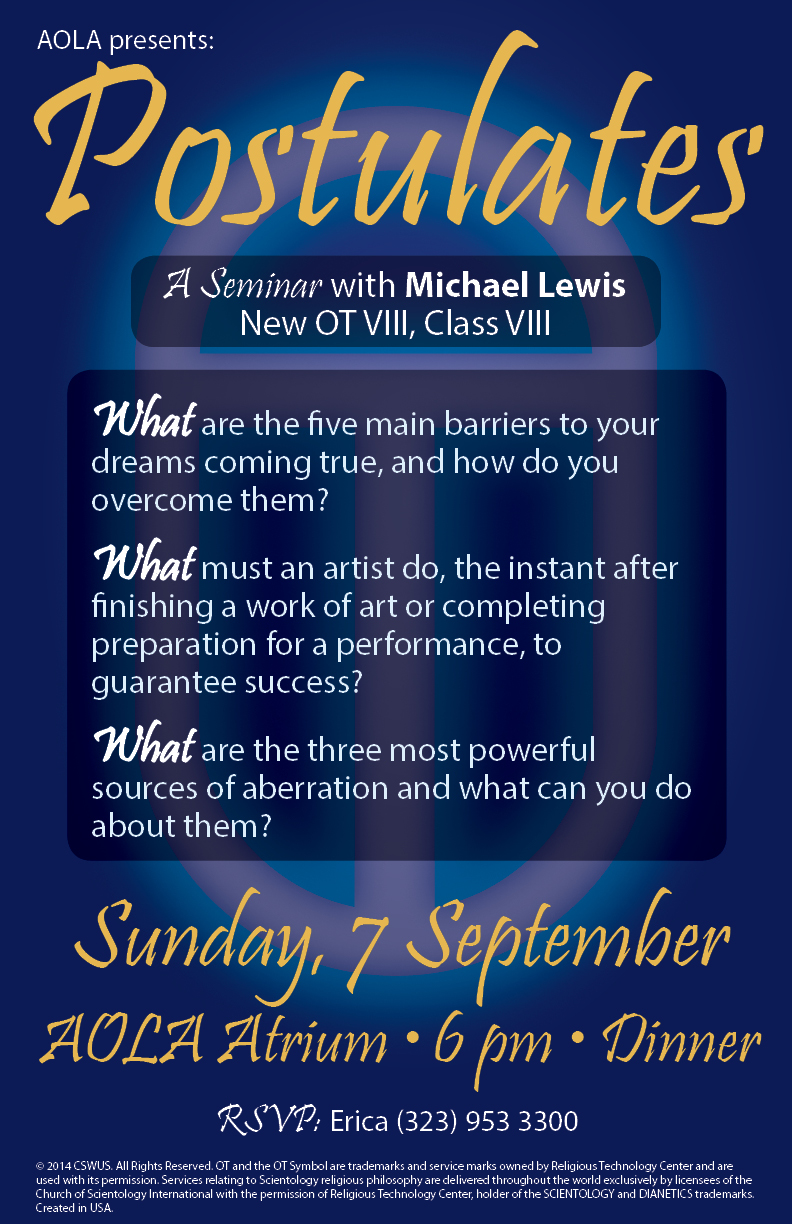 Scientology is such a con that scientologists don't SELL their souls but PAY to have them removed. Michael Lewis seems like a blind man searching on his hands and knees on a floor of broken glass. And he pretends to lead the way? OMG!
You must log in or register to reply here.

Man says he spent $15,000 received Scientology instead of treatment at Narconon rehab

A Sneak Peek into Hell: Why Narconon Must be Stopped
2

F
Great debate from 2003 re NARCONON