I think it is possible she may have been fibbing. 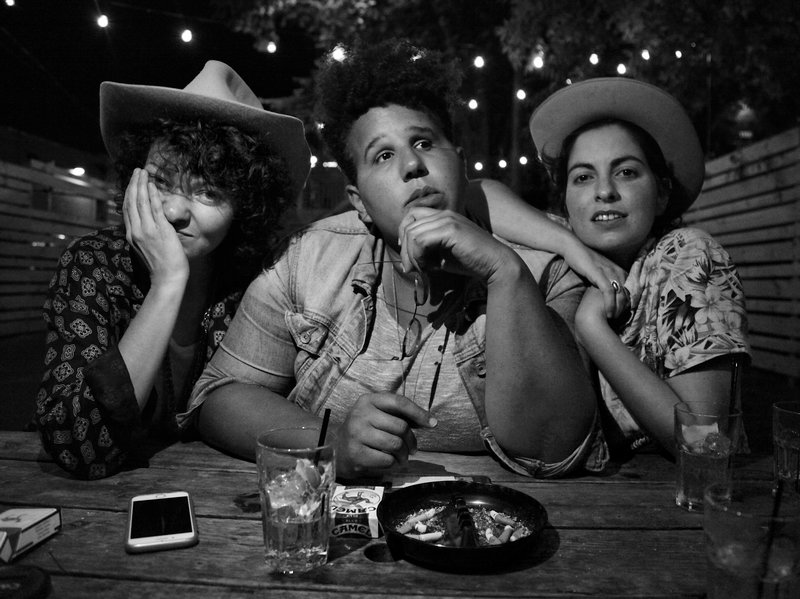 A mysterious photograph appeared across various social media platforms Monday morning, depicting three dashing women — two in cowboy hats, one holding a pair of spectacles — lounging at a wooden table teeming with the evidence of a long night out. NEW BAND ALERT: BERMUDA TRIANGLE, the caption read. Anyone attuned to the Americana scene recognized the one in the middle: Brittany A. Howard, the main rule-breaker in Americana music's most exciting band of this century, the Alabama Shakes. The other two handsome characters, Jesse Lafser and Becca Mancari, are building legends of their own throughout the mid-South.