I love it - excellent article!

“To my surprise, David Miscavige, head of the Church of Scientology, appeared at my office at the courthouse located in St. Petersburg, Florida, and requested to see Judge Schaeffer,” she says. But Schaeffer was in Tallahassee. “I further advised Mr. Miscavige that it would be improper for him to meet with Judge Schaeffer without the presence of opposing counsel.”

Rudd says that Miscavige stuck around for a while, and followed her outside.

The affidavit tends to support the allegations in Dandar’s federal lawsuit, that Scientology spent millions over several years in an attempt to corrupt the judicial process during the criminal and then civil litigation arising from the 1995 death of McPherson.
Click to expand...

Ken Dandar Messed With Scientology, and Now the Spies Are After Him

Ken Dandar doesn't trust anybody. Not after all the spies searched his trash. Not after the interlopers dialed his office, pretending to be somebody else. Not after he took on Scientology in one of the biggest legal clashes in the church's history.

So when we called Dandar last week, he thought we were members of the Church of Scientology and were out to get him. "How do I know you are who you say you are?" he asked. "Who are you really?" was another of his questions.

Dandar's sprawling legal battle against Scientology -- which has consumed more than a decade of his life -- ground forward recently, but not in Dandar's favor. The Southwest Florida attorney failed to block a "secret" hearing in state court to decide whether he'll pay $1 million for violating a 2004 settlement agreement that prohibited him from suing the church again.

I'm cross-posting this from the Bunker...

Type4_PTS said:
I'm cross-posting this from the Bunker...

Thank you for posting this, Type4_PTS.

Never forget. This is why we protest 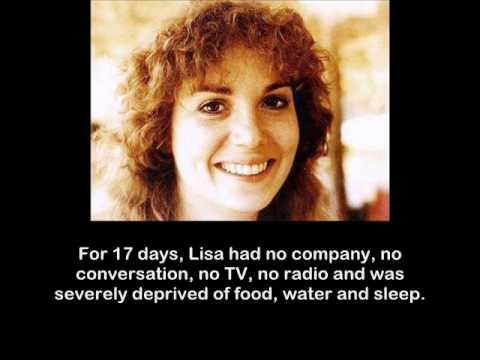 Type4_PTS said:
I'm cross-posting this from the Bunker...

I had a brief conversation with my local member for Parliament a few nights ago and, when I told him I was a whistleblower on the cult, he said that $cientology is an evil organization and he personally would like to see it banned.

I'd met him only a few minutes earlier.

Keep the light shining on this putrid cult's crimes and we will see a reckoning
You must log in or register to reply here.

Hats off to Mark Rathburn

Ken Dandar files federal lawsuit against the Church of Scientology