Thanks for posting this Veda... I've always liked this song

Many hurt men wondered
Many struck men bled
Magic never faltered
Magic always led.
Many stones were rolled
But God would not lie down
Many wild men lied
Many fat men listened
Though they offered stones
Magic still was fed
Though they locked their coffers
God was always served.

Magic is afoot. God rules.
Alive is afoot. Alive is in command.
Many weak men hungered
Many strong men thrived
Though they boasted solitude
God was at their side
Nor the dreamer in his cell
Nor the captain on the hill
Magic is alive
Though his death was pardoned
Round and round the world
The heart did not believe.

Though laws were carved in marble
They could not shelter men
Though altars built in parliaments
They could not order men
Police arrested Magic
And Magic went with them,
For Magic loves the hungry.

But Magic would not tarry
It moves from arm to arm
It would not stay with them
Magic is afoot
It cannot come to harm
It rests in an empty palm
It spawns in an empty mind
But Magic is no instrument
Magic is the end.

God is a DJ And a great hotdog is our Lord!


Worship daily at the Church of Boobtoob! 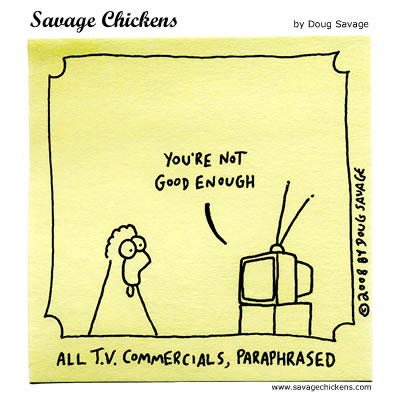 Veda, I know why you posted this, in the Scientology-related videos. Just want to let you know that I see the corollaries, the irony within it, to what may have attracted him to Scientology a number of years later, after he wrote the book that contained the lines of this song. https://en.wikipedia.org/wiki/Beautiful_Losers

The song, using the words as lyrics here in your video, remind me of the 'cognitions' and glee I felt at times in Scientology, which promised much but would then eventually be forgotten... slip away from my consciousness, from 'reality', only to be wished for to maintained.

And we thought we would become God.
You must log in or register to reply here.