$50
special thanks in program and a koozie

$100
special thanks in program and on website, koozie & a pair of tickets to a scheduled show of your choice

$250
special thanks in program and on website, koozie, T-shirt & a tix to a scheduled show of your choice

$1,000
All of the above, plus a CD recording of Cathy's cabaret show songs

$2,500
All included in $1,000 pledge and post-show food and beverage reception after a scheduled performance.

$5,000
All included in $2,500 pledge, plus post-show dinner after previously scheduled show of your choice.

Her introduction to the cult was innocent enough, as a young adult looking for purpose and answers for her life. Then one day a friend took her out for coffee …. for almost 10 hours. 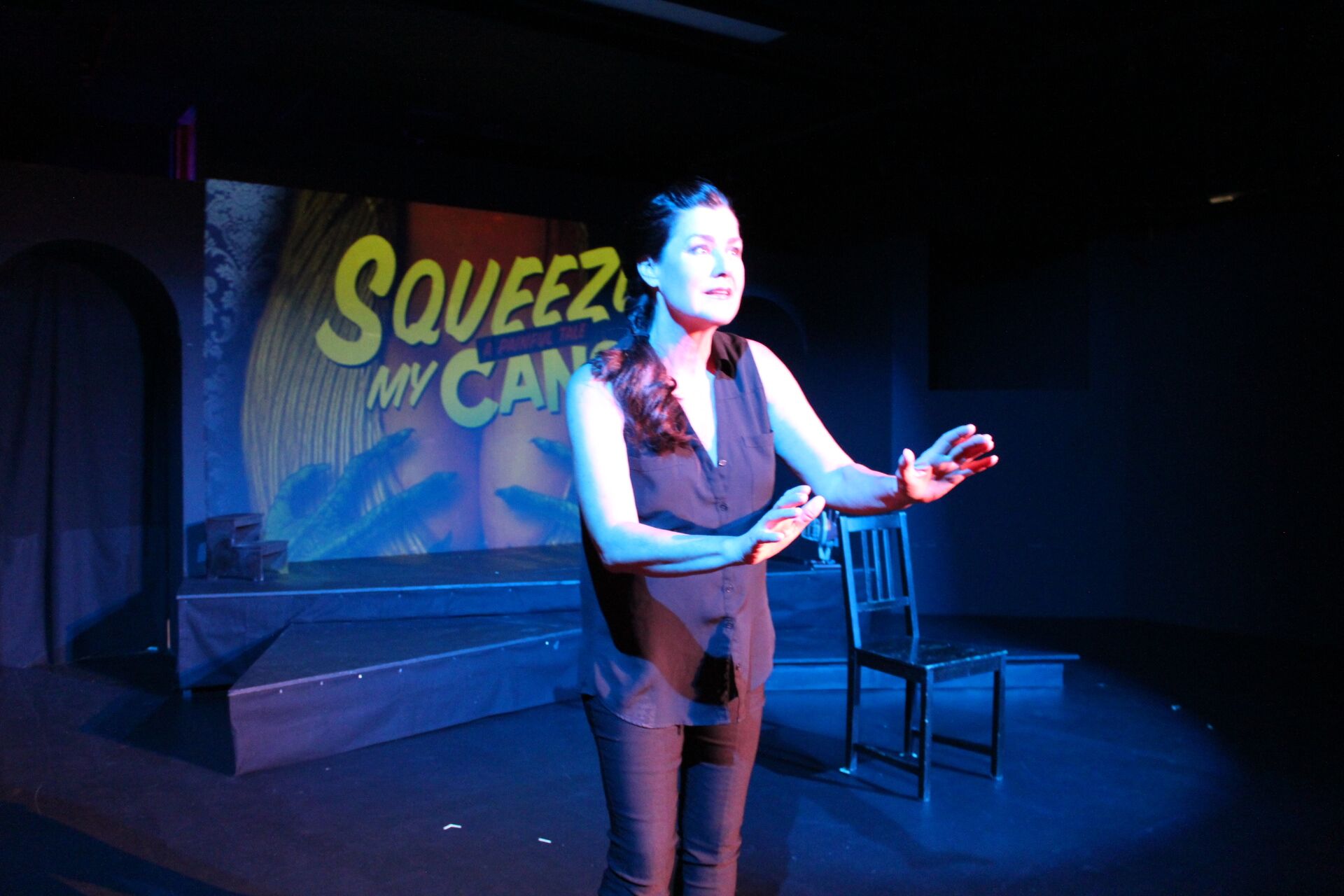 [FONT=&amp]
The Church of $cientology had actress Cathy Schenkelberg for the majority of her adult life; it took 5 years for her to escape in the face of harassing phone calls, midnight knocks on her door by "outreach" staffers, an expensive custody battle and social rejection. "Many of the people who went as far as I did in the Church, lost everything: family, friends, homes, bank accounts, sanity, identities and their actual lives." In her original solo show Squeeze My Cans, Cathy shares a glimpse behind the velvet curtain of this strangely hilarious and unbelievably horrifying story of loss, isolation, manipulation and the relentless power of survival through persistence and humor. 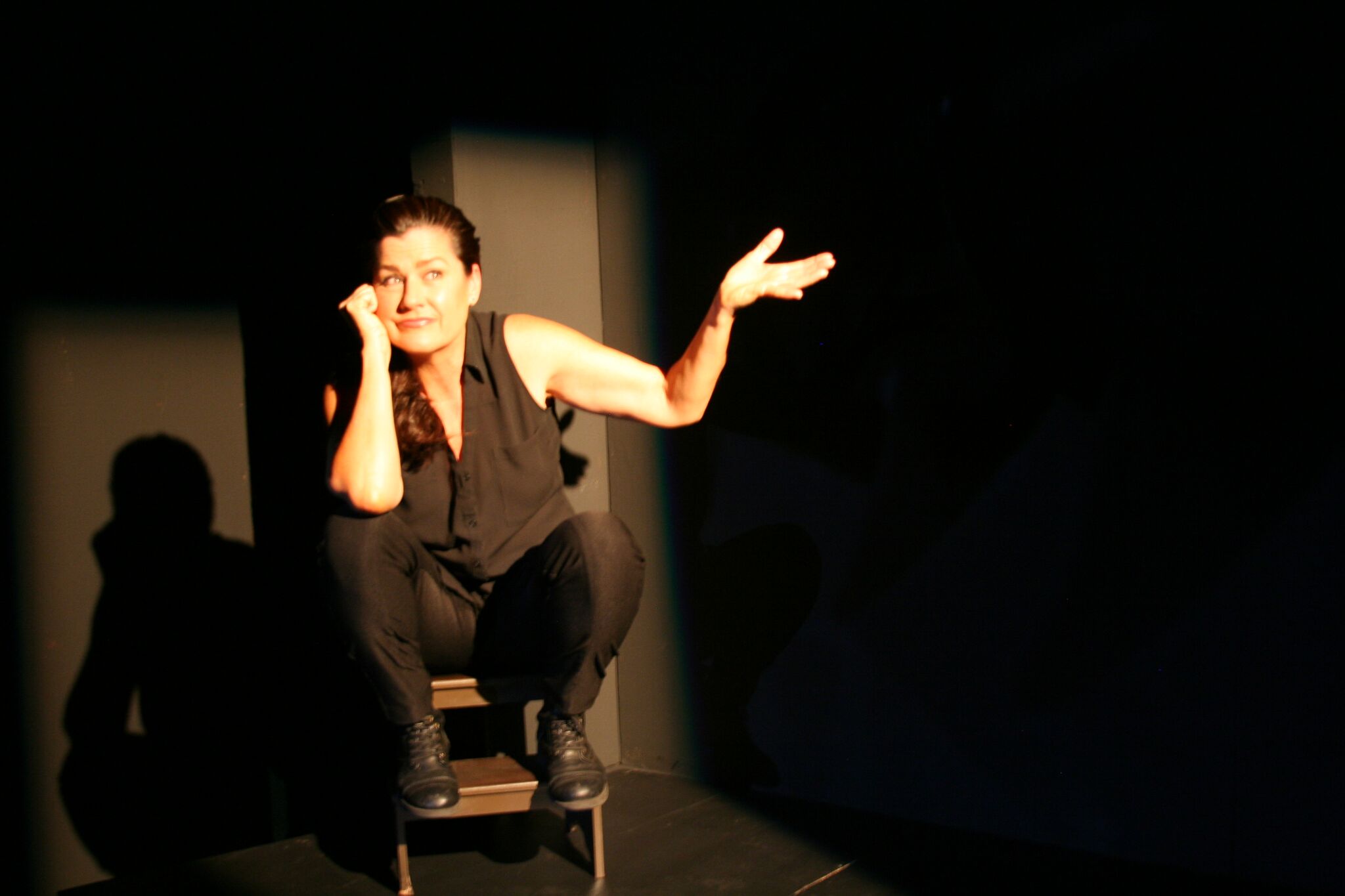 "Squeeze My Cans," began as collection of auto-biographical short stories, performed in various Chicago and Los Angeles spoken word venues. One evening, a phone call with Shirley Anderson transformed these stories into a 75-minute, multi-media theatrical production. Originally workshopped at the Lifeline Theater's "Fillet of Solo" festival, "Squeeze My Cans" performed at the 2016 Hollywood Fringe Festival in Los Angeles, enjoying sold-out houses and positive reviews from critics and audience alike. The show is returning to the Greenhouse Theater Center for a 4-week run in Chicago and has received invitations from 12 cities across the country, as well as interest abroad. 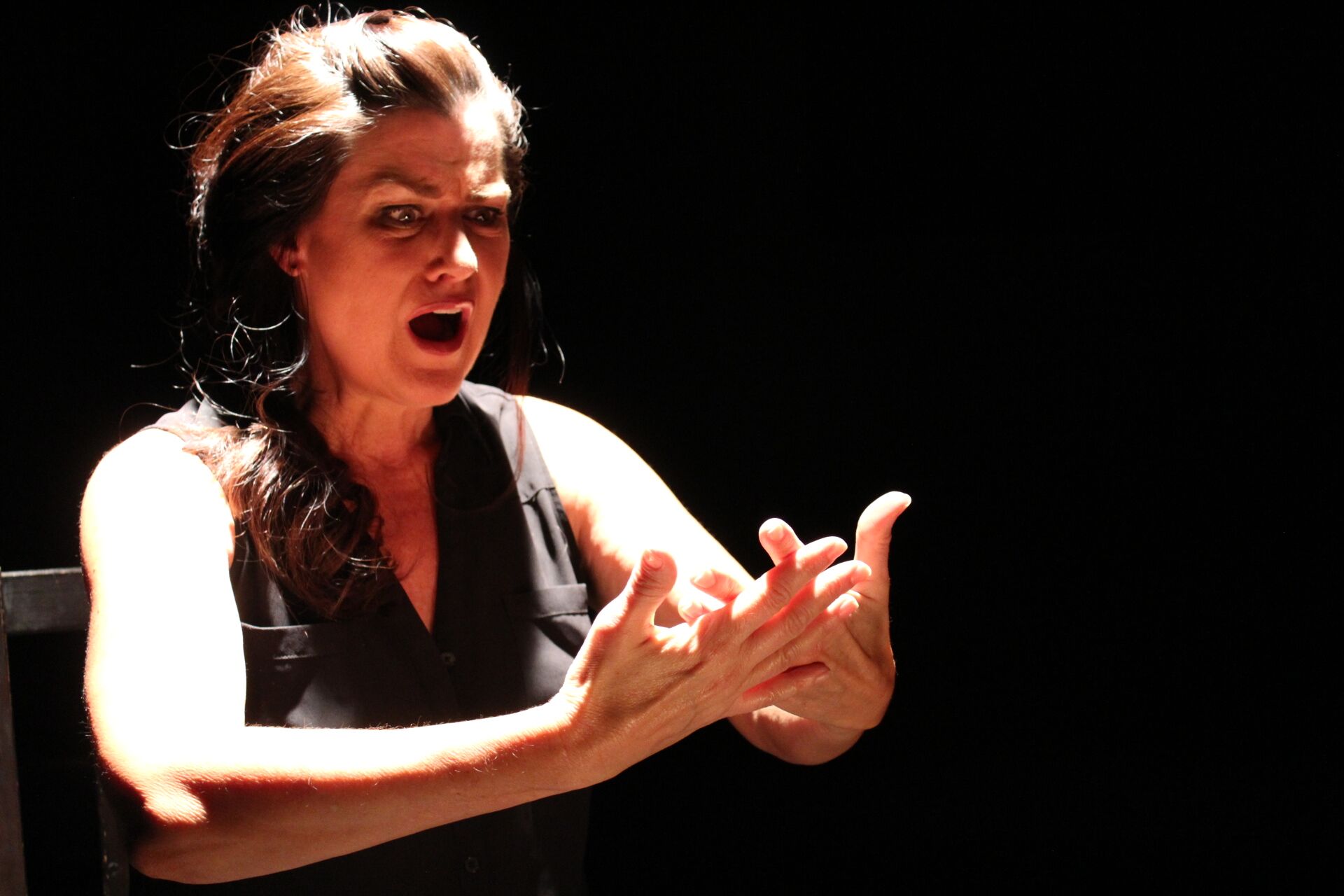 [/FONT]
To anyone who's curious about the Church of $cientology, to anyone who lost themselves trying to find themselves or who feels ashamed or embarrassed at being conned through the best of intentions, "Squeeze My Cans" will make you laugh, gasp, cry and think and laugh. The fundraising goal of $25,000 enables the production to use the Edinburgh Fringe Festival to catapult the show to wider audiences internationally. Any funds raised in excess of $25,000 helps "Squeeze My Cans" reach the U.S. cities interested in booking the production on a limited budget and repay personal investors.

Thank you so much for your attention, love and support. If we can make anyone feel more compassion and connection to their families, this effort has been more than worth it.

Here is a budget breakdown of the project: 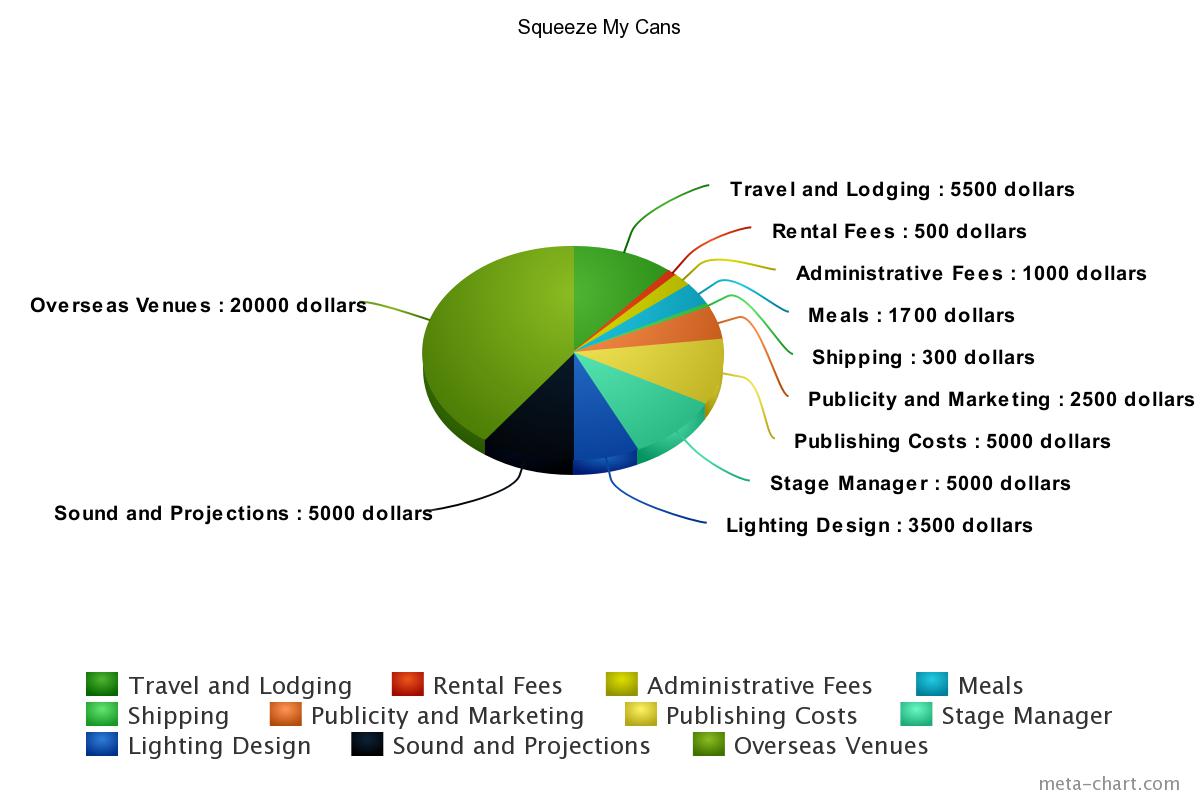