John Travolta, Tom Cruise, and Kristie Alley, all linked to promoting and fundraising for the deadly Narconon drug treatment centers, have attracted courageous public and media outcry from far and wide. More than 15 patients have died inside Scientology’s Narconon rehabs.

The demise of Scientology’s drug rehab centers around the globe is imminent as they face numerous wrongful patient death lawsuits and government investigations. Over the past several months, media have aired and publicized the tragic human devastation resulting from the pseudoscience and quackery of Scientology’s Narconon drug rehab programs.

Also of grave concern recently is the apparent exploitation of Narconon patients for free slave labour as interns after they graduate from the program. Instead of leaving and participating in an appropriate aftercare program to help stay clean and sober, the patient receives further Scientology indoctrination courses and remains there to work for a pittance.
Click to expand...

From the same article:

Type4_PTS said:
From the same article:


TC ain't exactly the sharpest tool in the shed now is he?

Thrak said:
TC ain't exactly the sharpest tool in the shed now is he?
Click to expand...

But he IS a tool.

Protesters from around the globe have noticed a steady decline in activity at Scientology entities in 2012 and the New Year appears even worse. In 2008, the American Religious Identification Survey found that the number of American Scientologists had dropped to 25,000.

Countless wrongful death lawsuits and human rights and freedoms investigations are no doubt draining Scientology's litigation war chest; one source claiming to be as much as one billion dollars. Some of the best, top lawyers in the USA are representing several complainants. In Georgia, the executive director was caught lying under oath for Scientology and just recently, the Court slammed Narconon with an unprecedented sanction.

As 2012 draws to a close, Scientology is licking its wounds and strategizing for several court battles in 2013 - - indeed a costly endeavour, both financially and bad public relations.
Click to expand...

Re: Scientology Membership Plunges In 2012

Protesters from around the globe have noticed a steady decline in activity at Scientology entities in 2012 and the New Year appears even worse. In 2008, the American Religious Identification Survey found that the number of American Scientologists had dropped to 25,000..
Click to expand... 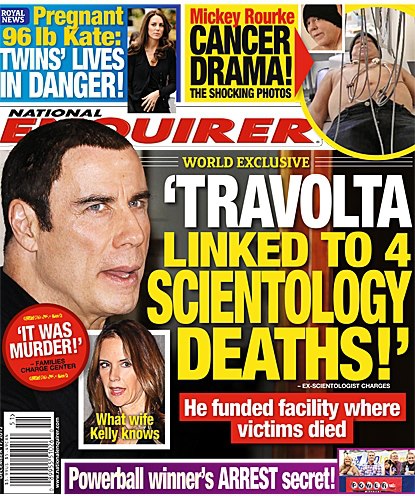 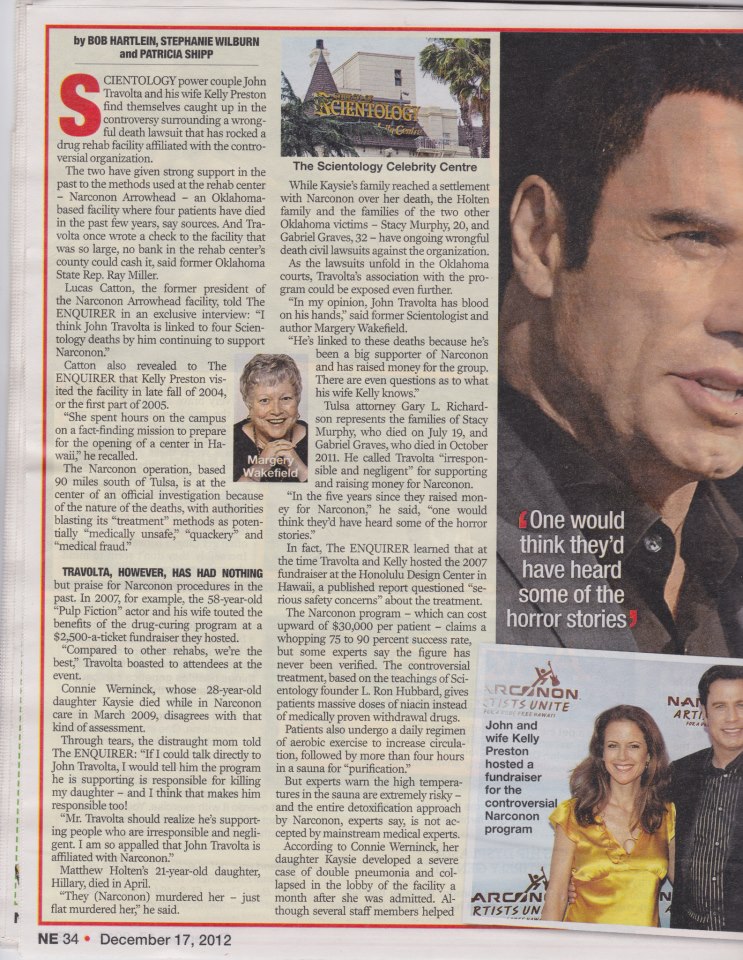 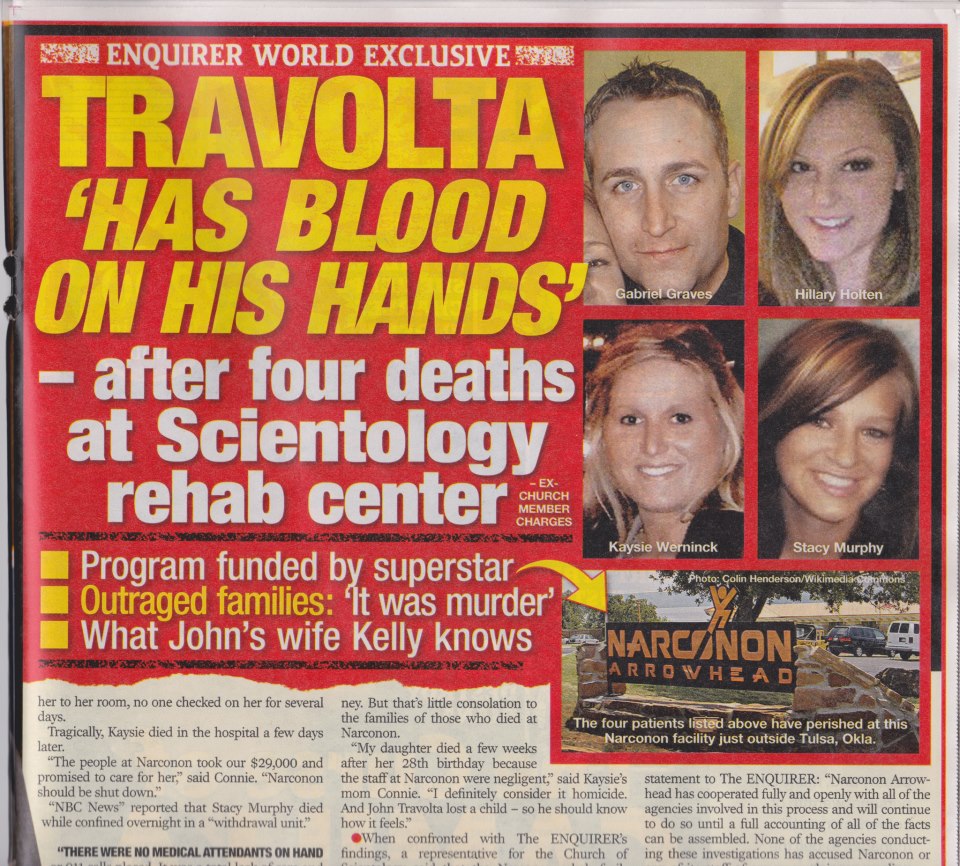 Intel in from reliable source, says one ORG in Canada has $50,000 in unpaid Property Taxes. Canada/Provincial/Minicipal unpaid property Taxes is subject to a "tax sale by a municipality to recover unpaid property taxes." Not probable with the COS, but interesting.
You must log in or register to reply here.