"Human rights" used as a gimmick

Volunteer Ministers, for example, is a PR group for the Scientology cult. It has a history of making a nuisance of itself.

The Citizens Commission of Human Rights is sometimes a PR group and sometimes a front group, depending on the situation. It was started, along with Freedom magazine, in 1969, in accordance with L. Ron Hubbard's instructions on using "human rights" as a gimmick to manipulate public opinion in the Scientology cult's favor. 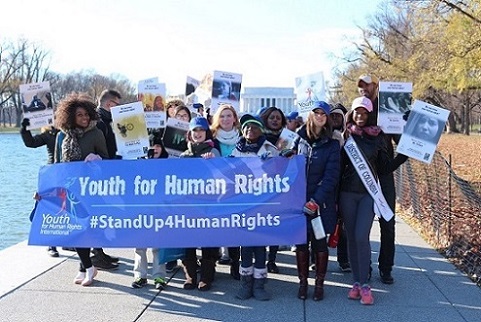 Most of these people have no idea what Scientology is,
but some of them will likely be recruited into the cult at some point.
In the meantime, they're useful for a photo op.​ 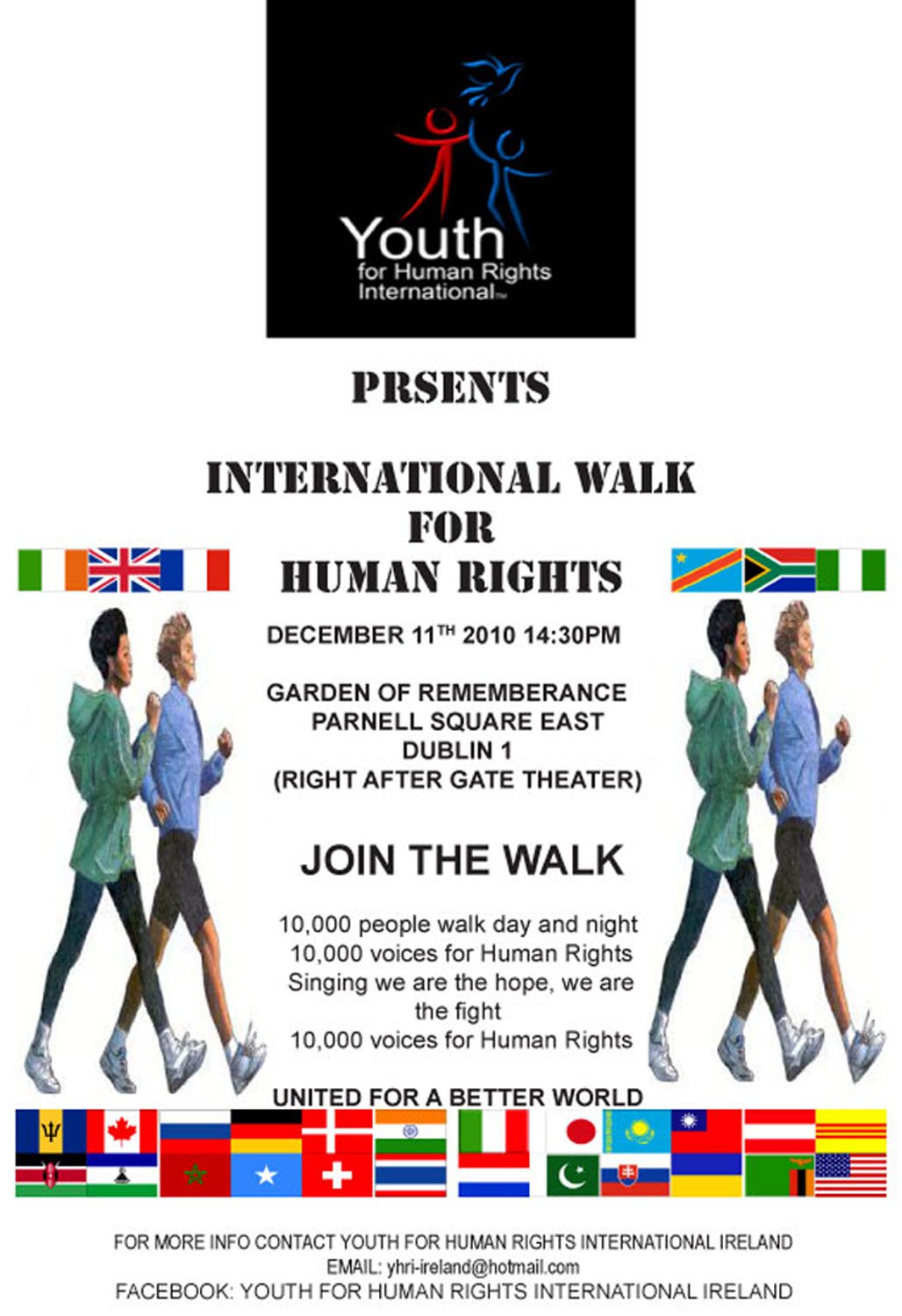 This may be an actual U.N. group that has been co-opted by Scientology. The Scientology cult has seen the United Nations as a soft (naive, vulnerable) target for many years.​


...And the general attack line is along the lines of human rights, human rights.​
​
Now I'll give you a clue now how this is handled, somebody comes up to you, he's a hostile person - he's hostile to Scientology and he says to you, he says 'na na na' and you say 'Why are you against human rights?' and, then, if you know anything about human rights like the Universal Declaration of Human Rights, United Nations - that sort of thing, you know something about this subject, you just follow it right straight up, total attack, in other words you don't defend Scientology, you just simply attack along this line of human rights...​
​
Now actually what will happen, what will happen, really, is each time Scientology is attacked, we will build into society, if all of you do this, we'll build into society an actual stimulus-response mechanism, whereas an attack on Scientology is actually an attack on human rights... And if this is the way you handle this, and handle it consistently, even though you get bored with it and want something else to shoot them with, this will produce a fantastic effect..."​


And a little more, related and supplemental, Scientology applied philosophy and tech:


"The only safe public opinion to head for is they love us and are in a frenzy of hate against the enemy, that means standard wartime propaganda is what one is doing... Know the mores of your public opinion, what they hate. That's the enemy. What they love. That's you." ​

"Accused of drug smuggling one can show he's a member of the anti-drug league." ​

"The objective is to identified as attackers of popularly considered evils. This declassifies us from former labels. It reclassifies our attackers as evil people. Which they are." ​ The use of "rights" as a gimmick, as in the "rights of Man," began in the 1950s, after L. Ron Hubbard's implementation of what he called his "religion angle." The "Creed of the Church of Scientology," featuring repeated references to "rights," was to be predominantly placed in Scientology organizations to give the Scientology cult legitimacy and gravitas. 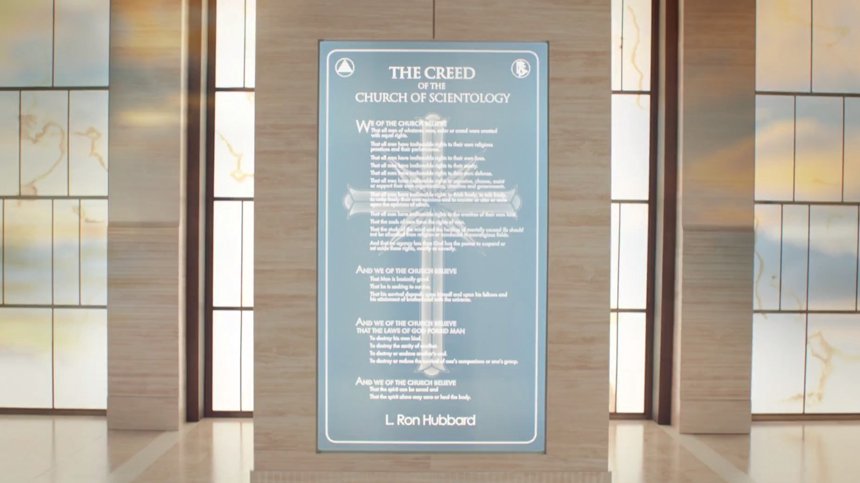 The Scientology cult's wall decoration "Creed" was one of the earliest examples of its shameless hypocrisy and fraud, bordering on the diabolical.​