Is the Narconon client flashing gang signs? (re Scientology rehab)

Is the Narconon client flashing gang signs? (re Scientology rehab)

Is the guy in the center of the picture wearing white shorts flashing gang signs? If so, who is he representing?

Sec Check: In The Sauna at Narconon Tijuana
https://seccheck.wordpress.com/2015/01/28/in-the-sauna-at-narconon-tijuana/

Narconon Tijuana is located in the town of La Gloria, Mexico, in the state of Baja California.

Nothing surprises me about Narconon anymore. Nothing.

I'll ask my teen son after he gets home from school later today if he can identify the sign.There is a video on youtube he once showed me, that shows all the gang signs.

I couldn't find a Mexican one that matched, but maybe he's dysdactylic.

His tattoos with stylized letters scream "GANG" for me.

An update from Sec Check.

Update for CommunicatorIC: This photo may help with the “gang signs” theory.

Narconon Tijuana is located in the town of La Gloria, Mexico, in the state of Baja California.
Click to expand...

La Gloria is actually a neighborhood of Tijuana,which is known for it's drug cartels.

Smurf said:
La Gloria is actually a neighborhood of Tijuana,which is known for it's drug cartels.

I just checked out their FB page. Pretty exciting stuff.

Stupid white kids in the suburbs of DesMoines, Iowa "flash gang signs" all the time too. I wouldn't read to much into male teenager/ young adult tough guy posturing.

However, if this guy is actually a resident of the state of Tijuana and is in a gang there's not much to worry about it. He will be dead within a year. Those Mexican drug cartels don't take to kindly to "members" with drug problems, which I'm assuming he has if he's in Narconon.

Besides, the first time he bows down to a photo of LRH instead of Santa Muerte, he's toast.

BunnySkull said:
<snip>
Besides, the first time he bows down to a photo of LRH instead of Santa Muerte, he's toast.
Click to expand...

OK, about the hand signs, original and second photo.

My son said he never saw the sign done by the big guy ( I'll call him Buddha ) but it might be a gang sign used in Tijuana. He gave me some suggestions on what to look for on Google. I used these for the original photo and the last photo you posted Comm I/C.

Keep in mind that these people were probably not American gang members. Most signs found on internet are american based gangs. One can see photos of many hand signs here, but they are gangs from across the US who created variations on other gang signs, depending upon history.
http://www.crimelibrary.com/photogallery/gang-signs.html?curPhoto=1


I could find nothing on the first guy's hand sign... nada. That doesn't mean it's not, just that it's not shown on the internet or connected to the known gangs we hear about. I saw the same hand sign but pointed down multiple times... but to raise the hand up, none.

In looking all over and using a bunch of time today because I am too curious sometime, I think our Buddha there is saying, in 1st photo, the reverse of a gang sign because I could not find one sign with the crossed fingers and crossed thumbs together in an upward position. It might be his FU to the old days of when he was in some obscure mexican gang that has no signs posted anywhere on the internet... like "I am out and clean."


In the second photo, I could find nothing on the girl's middle finger going down like that.

Mr Buddha is probably just giving the photographer the finger for bothering them again with photo shoots, lol.

As far as the other the second photo hand signs of the guys in the back, the V with thumbs crossed, that is a common sign, even in some gangs, for victory. Some people do it sideways, or fingers u with back or palm side showing. I also saw one place sight that identified the same sign as meaning "deuces". Only the urban dictionary mentions a meaning for it
http://www.urbandictionary.com/define.php?term=deuces

In searching for deuce sign I got a bunch of 'peace' type photos, or maybe hello? I don't know but many people are doing the chunking up the deuce, so I looked that up. Same thing... like "hey" " peace" " hello" seam to be what deuce means and when one does it, it's called chunking up the deuce.

Chunk up the Deuce!

Chuckin up the deuces means to throw up the peace sign. 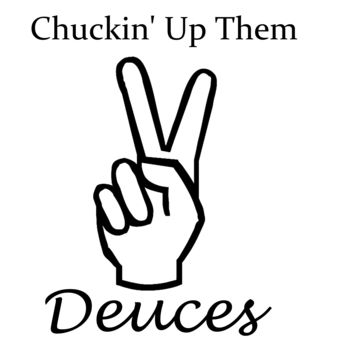 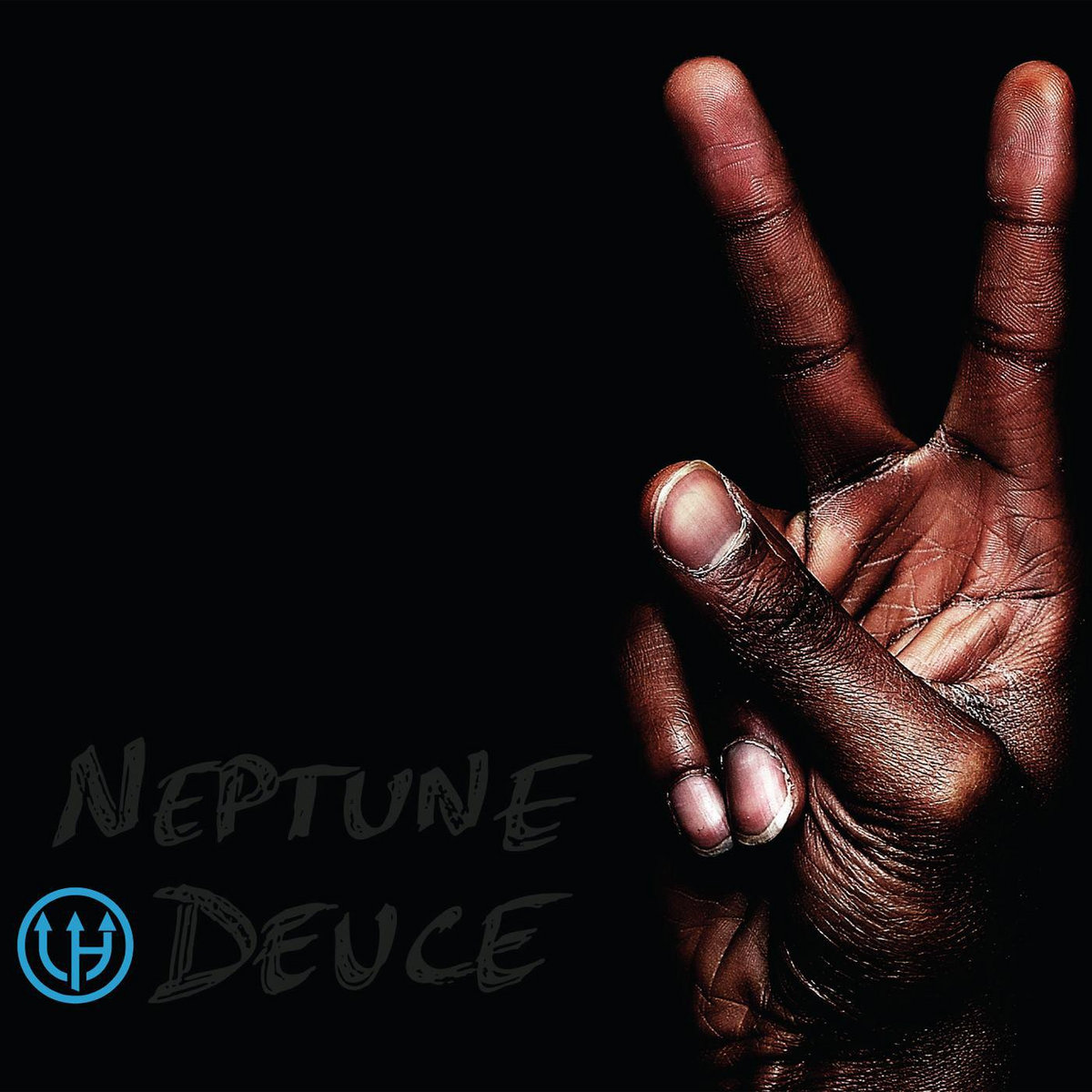 That would be refered to as "chunking up the duece". You would usually do it when leaving a spot...I guess. If you're white you take pictures of yourself doing it with that stupid look on your face on myspace. When something like that or certain terms crossover to popular culture that usually means it's played out and only said by lames...that reminds me please...enough with the no homo cam'ron did it to death already. I've been hearing people say "peace out" which I thought died back in 91 or something.
Click to expand... 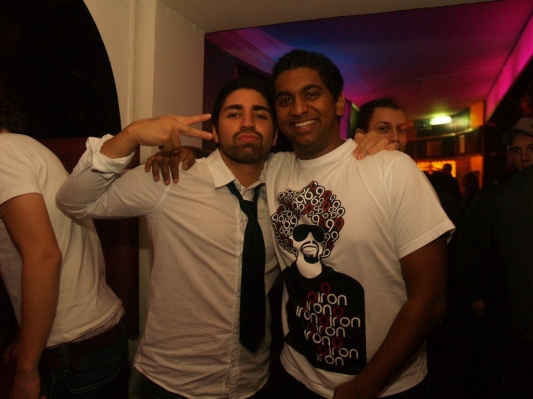 Some people apparently use it as a FU with a smile, lol I tried. Here is a link for all the images on the deuce + sign keywords

Can I ask why anyone cares about some young guy flashing a sign so much in a Narconon sauna photo? He is just a client, not director of Narconon or the CC. I guess the only positive is the cult may throw him out of Narconon for out-PR.

But you'll find tens of thousands of young guys on instagram or worldstarhiphop flashing hand signals and *gasp* gang signs. Doesn't matter if they are actually in a gang or not, they think it makes them look cool in photos.

I'm actually more curious how the cult can get away with posting a photo of patients in a drug rehab clinic. In the US they would be in MAJOR trouble for such blatant violation and disregard for HIPPA laws/ patient privacy. Drug rehab in particular is where privacy is of the utmost concern due to how it can impact a patient future if known they had a "drug problem" in the past.
You must log in or register to reply here.

Man says he spent $15,000 received Scientology instead of treatment at Narconon rehab