It's not that they BELIEVE funny things, it's that they DO nasty things and don't show the slightest remorse or ability to change.

Tyrel works for RT (Russia Today) which, I guess, is a good fit for him. RT is like Fox News in the U.S.

It's owned & financed by the Kremlin, and largely one-sided (anti-U.S. government) in much of it's political programming, but occasionally, provides some great reports like this one with Jamie.

I love it! I love Jamie! He sure didn't let anyone get a word in edgewise, lol!! That's the way to do it, when you think about it
D

And he is as nice as he seems. Easy to talk to, intelligent and creative. Nothing at all like his great grandfather.

What Jamie is saying echoes what Senator Nick Xenophon has said: that Scientology is not a religious institution but a criminal organization disguised as a religion.


7. Based on years of work in the senior most legal bodies of organized scientology as covered above I have dealt with directly or supervised the handling of hundreds of legal matters involving the organizations of scientology which directly or indirectly had to do with using religious cloaking...

8. It was determined that the only way to handle many of the legal matters in front of us and still apply Hubbard’s policies that had to do with staff, ethics, sales of services, money, delivery of services and the like was to develop and use a religious cloaking saying scientology was a religion, its services religious, its staff members of religious orders and the like. I can state without doubt that the overwhelming main reason that organized scientology developed and pushed its religious cloaking was to avoid a myriad of real or potential legal problems that would exist by following Hubbard’s policies if it were not considered a religion. By developing this religious cloaking for organized scientology it was hoped to avoid legal requirements around the world that might otherwise have to be followed that would make it impossible to follow Hubbard’s policies. In developing the religious cloaking for organized scientology, the following were considered a few of the “benefits” so that Hubbard policies could be applied. There are countless examples but the below are listed simply as a few of them:

(i) minimum wages would not have to be paid;

(ii) staff could be sent to different parts of the world and be able to stay locally as religious workers;

(iii) standard employee rights, such as those found in laws like the Fair Labor Standards Act, could be discarded and thus Hubbard policies involving such things as ethics conditions, the Rehabilitation Project Force and the like could be applied without outside interference;

(iv) less scrutiny would be allowed on the controls of the funds of scientology and the intermingling of funds between the corporations and other legal fictions of organized scientology;

(v) it was hoped that the treatment of public scientologists and the use of their funds would be considered outside the purview of governmental bodies;

(vi) couching the demand for and flow of monies within organized scientology using “religious” terms (such as by saying that clear cut mandatory payments for services were “fixed donations” and were mandated by the scripture of “exchange”) was hoped to cut off attempts by governments and others to look into them further...

11. Two of the things that organized scientology felt were of the most importance in order to avoid compliance with many laws that were contrary to Hubbard policy were the religious cloaking as covered above and a corporate restructuring to make it very difficult if not impossible for outsiders to ever get to the main assets of organized scientology and to ensure that the real leaders of organized scientology could be insulated from legal liability by hiding their real controls behind a myriad of corporate and other legal veils. It was considered both a defensive and offensive strategy to have such cloaking (religious and corporate) in place.

Defensively it makes it very difficult for individuals or even governments to force legal compliance of the many types of laws as covered above. It also makes it almost impossible to hold those that really control organized scientology responsible legally or to get to the financial assets of organized scientology spread out around the world. Offensively, it gives organized scientology a “safe base” from which to attack critics and/or anyone it feels is its enemy. Hiding behind religious cloaking and corporate veils it can act as a victim when people point out its crimes and injustices calling them “religious bigots” 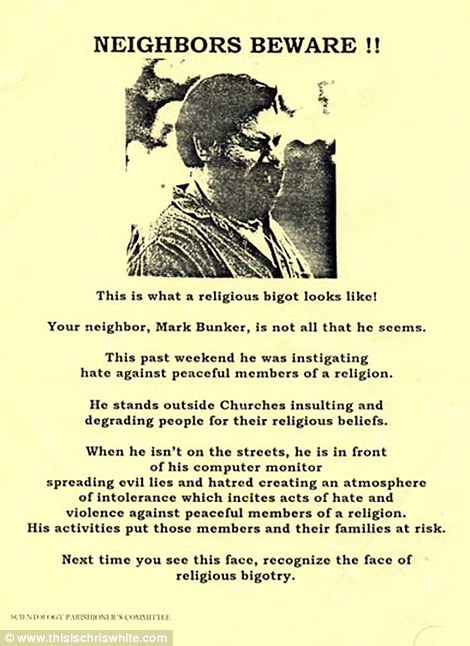 and even scaring governments, many of whom are not supposed to get involved with “religious matters”. By calling policies by Hubbard or Miscavige that are otherwise abusive or contrary to law “religious scripture” it was hoped to avoid legal scrutiny of same. ​
​
​
​
​
​

"The only safe public opinion to head for is they love us and are in a frenzy of hate against the enemy, that means standard wartime propaganda is what one is doing... Know the mores of your public opinion, what they hate. That's the enemy. What they love. That's you." 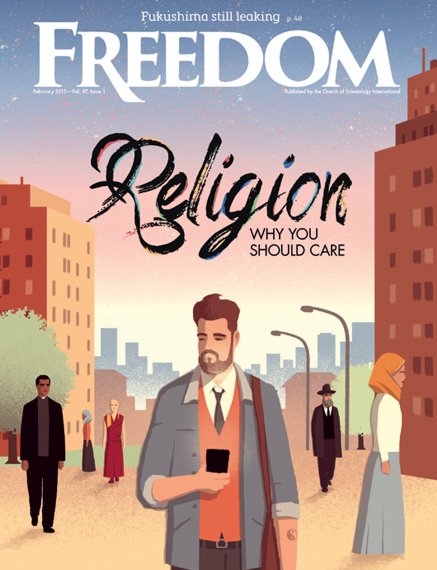 "Scientology 1970 is being planned on a religious organization basis throughout the world. This will not upset in any way the usual activities of any organizations. It is entirely a matter for accountants and solicitors".

What we are seeing is a worldwide pattern of abuse and criminality... On the body of evidence, this is not happening by accident; it is happening by design.​

In 1955, L. Ron Hubbard secretly authored this booklet http://www.forum.exscn.net/showthread.php?2697-Table-of-Contents-Psychopolitics-revisited to be used as a black propaganda vehicle for attacking his critics, by identifying them with Russian Communism. Some years later, the booklet slowly faded into obscurity. One reason for this booklet fading into obscurity was that Hubbard was now using many of its ideas and methods on his own followers, and on others. Hubbard had been doing this for many years prior, but it was now intensified. These ideas and methods are interwoven into Scientology doctrine, and integral to that doctrine.

Tyrel works for RT (Russia Today) which, I guess, is a good fit for him. RT is like Fox News in the U.S.

It's owned & financed by the Kremlin, and largely one-sided (anti-U.S. government) in much of it's political programming, but occasionally, provides some great reports like this one with Jamie.
Click to expand...

It is telling that they are publicising this now.

I wonder if this is a prelude to further action.
You must log in or register to reply here.