Musicians In Scientology
Chick Corea, Beck, Juliette Lewis and others.

Before getting into the article, we want to stress that we respect all kinds of beliefs and don’t mean to offend any Scientologists out there.

Scientology is one of the most controversial religions out there.
Lately, it has been receiving numerous accusations of harassment, abuse, fraud, manslaughter, etc. Many ex-Scientologists called it a cult and a commercial enterprise. If you want to find out more about the drama around the church you can watch Leah Remini’s scandalous documentary series called ‘Scientology and the Aftermath.’

Founded in 1954 by a sci-fi novelist L. Ron Hubbard, Scientology has thousands of followers around the globe. Among many other aggressive marketing tactics, the church is known for recruiting and regally pampering celebrity followers at its special country club houses called ‘Celebrity Centers.’ Over the course of time, Scientology gained a number of well-known adherents such as Hollywood movie stars Tom Cruise and John Travolta, Palm Springs mayor and performer Sonny Bono, jazzman Chick Corea and even Nancy Cartwright, the voice of cartoon star Bart Simpson.

Scientology Stand Is sending one of its nasty letter to the publisher...
Last edited: Jun 7, 2018

Modern history's most successful cult leader, sci-fi novelist L Ron Hubbard was also quite the aspiring musician. His role has been more of a Kanye West type figure overseeing various musical projects over the course of scientology – employing often incredibly high-profile musicians to collaborate on some very weird and very interesting projects. One of his earliest projects was The Apollo Stars, who released an excellent free-jazz album Power of Source. While some of the musicians involved in the project later expressed embarrassment at the release, it holds up well in a historical context and clearly involved some talented players. Hubbard is featured on the back of the album sitting at the recording console, desperately wanting to be seen as the captain of the recordings. But his greatest musical accomplishment is the 1982 album Space – a soundtrack to his novel Battlefield Earth – the basis of scientology. As well as L Ron himself, the album featured notable jazz musicians Gayle Moran, Chick Corea, Stanley Clarke and Nicky Hopkins. The album also utilised a very early appearance of the original Fairlight CMI synthesiser and sampler released in 1979 for a cost of around 30,000 pounds. Hear the Fairlight in action on the incomprehensibly weird track, and today's winner of best Cult Track from a Cult Leader "Windsplitter".
From Charles Manson to L Ron Hubbard, a look at cult-made music – from the extremely average to the batshit insane. 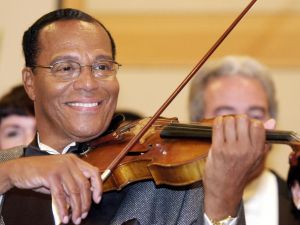 Nation of Islam leader Louis Farrakhan just dropped a seven-CD album series — and some of your favorite artists may be on it.

bet Chill E. B. and Stacy Francis got snubbed.

IIRC, Edgar Winter used to be involved in Scientology.
I suspect that he quietly dropped his involvement.
(He was a guest on KLOS radio today.)

This brilliant but forgotten Ealing rocker played with The Rolling Stones, The Beatles and David Bowie

Perivale-born musician, Nicky Hopkins, performed, toured and recorded with the biggest names in Rock 'n' Roll but his work is widely unrecognised

"Rock's greatest session man", Nicky Hopkins, played keys for some of the biggest names in British Rock 'n 'Roll history but the Perivale -born musician is widely unknown.
Hopkins, who died in 1994, toured, recorded and performed with the Rolling Stones, The Who, The Beatles, John Lennon, Paul McCartney, Jeff Beck, Rod Stewart, David Bowie, Ella Fitzgerald and The Kinks among a long list of others.

But his name has been banished to the back waters of Rock 'n' Roll history.
Now one devoted fan, John Wood, is trying to change that by crowdfunding for a memorial bench to go near Hopkins' birth place in Perivale Park.

If one re-arranges the letters of Arp Cola one gets Crap Ola...which is much more appropriate regarding the musical genius of L. Ron.

Actually IDK their current status or who are or were members. I just have read this a number of times.

If true they're the most popular successful band that I know of who are Scientologists.

...except for the Jive Asses...lololololol

snagger herself a cult victim

all her gigs are Scientology related... Her Singing Career Is in the toilet.... plays up in the press with the hope of one last Reality TV gig

Maybe Chick Corea also quietly dropped his involvement in Scientology?
(I remember seeing him on SHSBC course at ASHO in the 1970s.) 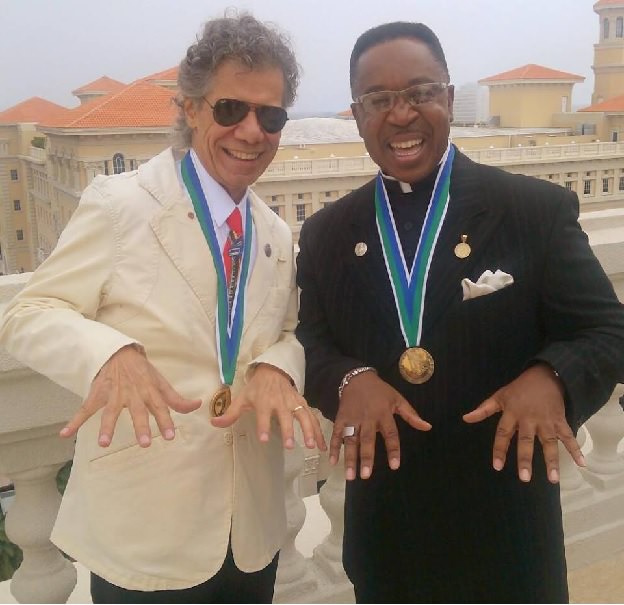 Very much in... New Sitcom "Schmoozin with the REV" 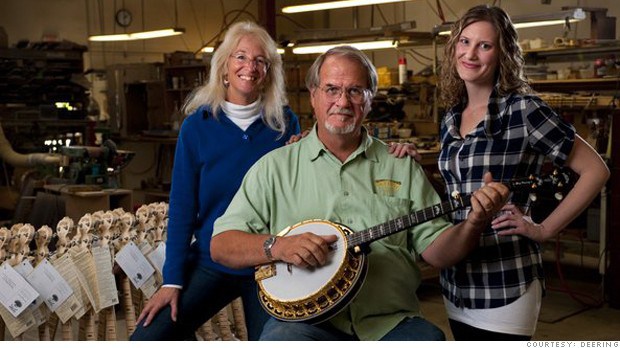 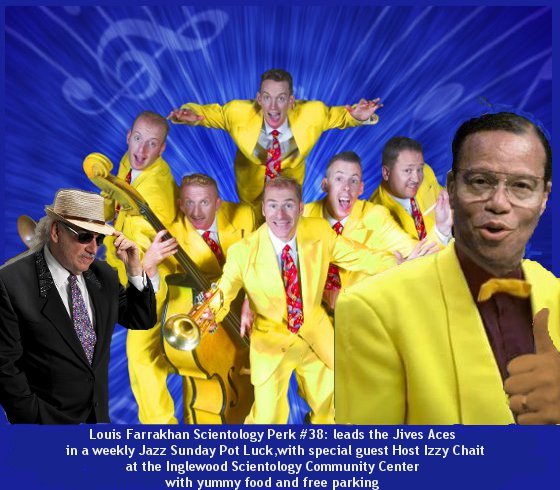 did someone say Jive Asses? (old shoop of mine)
You must log in or register to reply here.

The Scientology Clamshell Starts to Crack