"The police quickly conclude it was a murder-suicide, a tragedy requiring no further investigation. But Luke Bergmann, a reformed criminal still haunted by his violent past, believes they are wrong. The dead man, Viktor, was his best friend, and Luke knows he would never commit such a horrific crime," reads the synopsis. "When more bodies turn up, Luke embarks alone on an investigation which reaches back through decades to his friend’s involvement with a sinister cult – the Church of Scientology. And when Luke finds himself in a killer’s sights, his search for the truth becomes the fight of his life."

Malmström is a former news journalist who has worked for Sveriges Radio and Swedish TV4. Kult, his debut novel, based on his experiences in the Church of Scientology.

Silvertail publisher Humfrey Hunter said: "Kult is both a brilliant crime thriller and an important insight into how the Church of Scientology has treated its members. I am proud that Silvertail has previously published books on the subject by the likes of Lawrence Wright, John Sweeney, Tony Ortega, Leah Remini, and Steve Cannane and Stefan Malmström is a worthy addition to the list. Stefan used his own extraordinary experiences, along with one of the most darkly tragic episodes in Scientology’s history, when writing Kult and did so bravely and with great skill and sensitivity. I cannot wait for readers to see the result. This is a high class crime thriller."

The cover of the book: 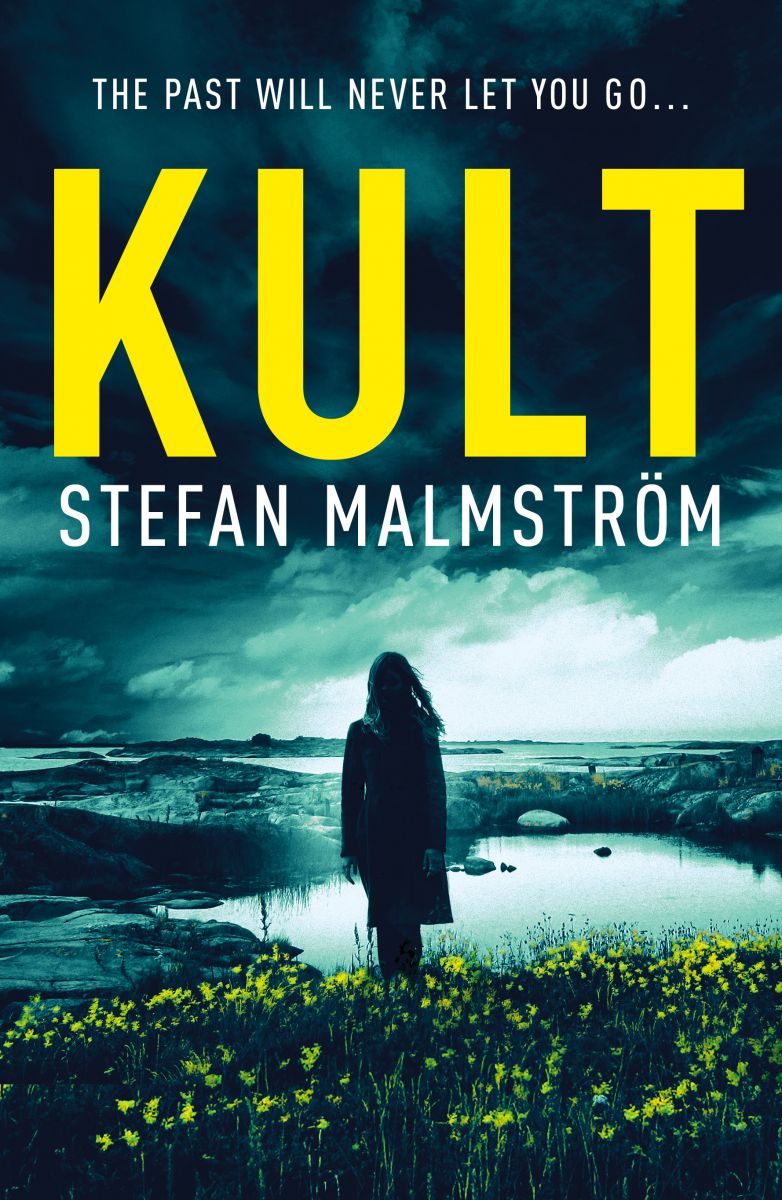 The Amazon page for the book.

COS and NOI News said:
The Amazon page for the book.

$2.99 pre-order price for the Kindle edition was an offer I couldn't refuse!

The book is available today. Tony Ortega has the story, including an interview with author Stefan Malmström.

Available today, a new thriller based on a former Scientologist’s experiences

The Bunker: And is Scientology named in the book, or did you use a fictional name?

Stefan: I use Scientology all the way. Just as it was in reality.

The Bunker: Fascinating. We wish you luck with the book. 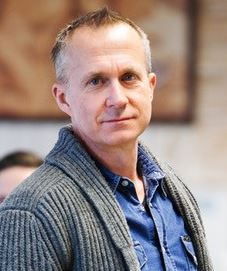 From the Bunker interview linked above:


except for our leader, a 45-year-old Englishman who started the mission in Hässleholm ... who had worked with L. Ron Hubbard in the 60s on the boats ... he told us that ... [w]e had been a group on a planet near the center of the universe 75 million years ago. And this Englishman had been our leader. ​

Anyone know who this Englishman is?

Thanks. Ordered for $2.99 on Kindle. It was released on the 5th so not sure why the preorder pricing is still in effect.

I got it too.
You must log in or register to reply here.