This is newsworthy given current allegations that Nation of Islam leader Louis Farrakhan is anti-Semitic and racist. 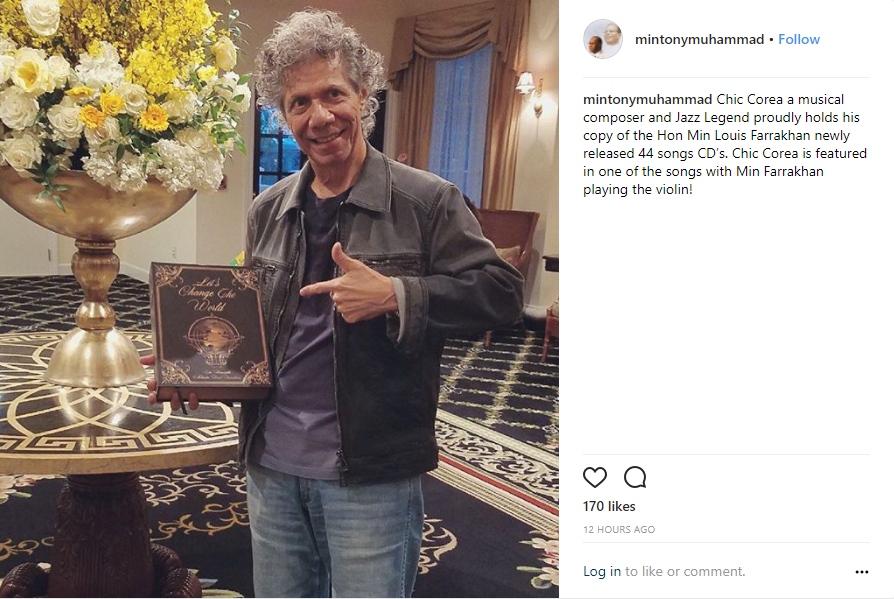 Why does Scientology boast re NOI Minister who says, "America is #1 on God's list to be destroyed?"