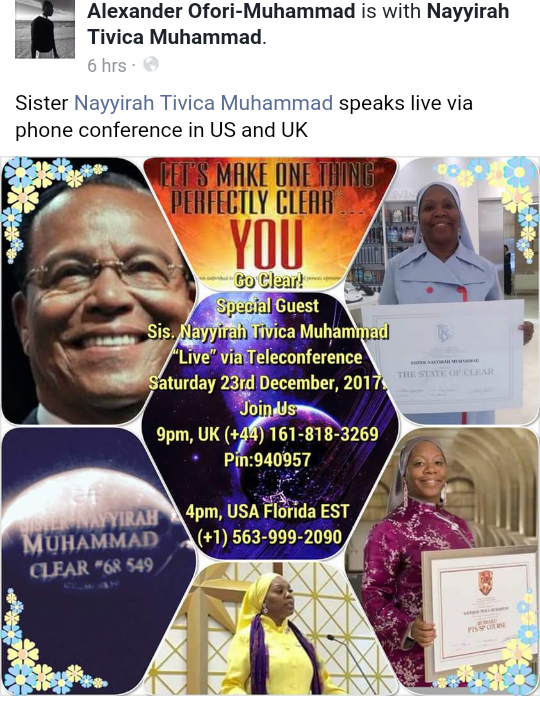 UPDATE: I Am posting this again because I just learned about a new telephone number for the US. 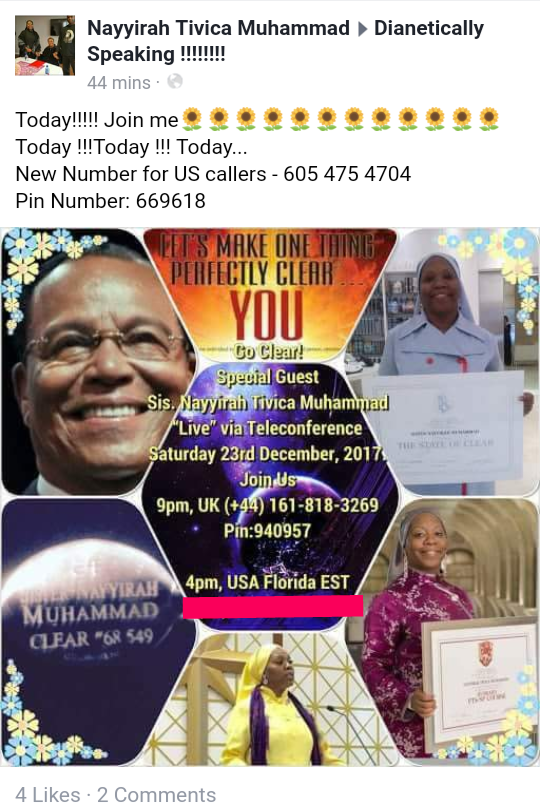 Averaging 1,023 Clears/year. I bet there's more SP Declares per year than that!

Averaging 1,023 Clears/year. I bet there's more SP Declares per year than that!
Click to expand...

That means that in 67 years, Scientology has only been able to clear 0.00456 percent of Scientologists. Ergo, for every 100 wogs that becomes a Scientologist, less than one-half of 1% goes Clear. So, NOBODY goes clear out of 100 Scientologists.

Let's bump up the sample group to 200 Scientologist; how many go Clear? ANSWER: Still nobody (but it's getting closer...)

Okay, now we are cooking!

Oh wait! I forgot that 98% of Clears/OTs blow Scientology.

That means that only 2% of the 0.00456 of the "clears" that are produced remain Scientologists.

Oh hell no!!! That means that the ratio of Scientologists to Clears (who still believe in Scientology, expressed as a percentage) is only 0 00009% !

If my math is correct, that means:

That's not good. Because there only about 20,000 active Scientologists in the world. LOL

Now all we have to do is calculate one more thing. What is the percentage of the handful of remaining Clears that don't blow---but are declared and kicked out by Scientology itself? LOL

At this rate, within a couple years Scientology's number of Clears will be a negative number.


[bcolor=#008080]...Have I mentioned recently that this planetary clearing thing is not going well?...[/bcolor]

Straight up and vertical!

Averaging 1,023 Clears/year. I bet there's more SP Declares per year than that!
Click to expand...

The good news though for CoS is that at this rate of planetary clearing a planet of 7 billion people can be cleared in less than 7 million years, just a brief breath in eternity when one considers the Scientology belief that we've been around for quadrillions of years.