The war between actress-turned anti-Scientologist activist Leah Remini and the cult church is heating up.
Scientologists called the cops on Leah, along with former church executive Mark Rinder and videographer Mark Bunker, also a staunch critic of the cult, on June 20 to complain the trio were trespassing on church property in Clearwater, Florida, according to police records exclusively obtained by RadarOnline.com.
But when it came to showing up at the scene to complete “Tresspass Warning” forms, as instructed by police, the cowardly Scientologists stayed away in fear of being caught on video by “multiple cameramen” who were filming Leah. The former Scientologist is currently working on the latest season of her Emmy-award winning TV docuseries, Leah Remini: Scientology and the Aftermath.
“They called @Clearwater_PD on us for sitting on a park bench,” a frustrated Leah Tweeted to William Rice, the senior pastor at Calvary Church. The pastor’s Baptist congregation is also in Clearwater, where Scientology is headquartered.

filming for Aftermath 3 has begun 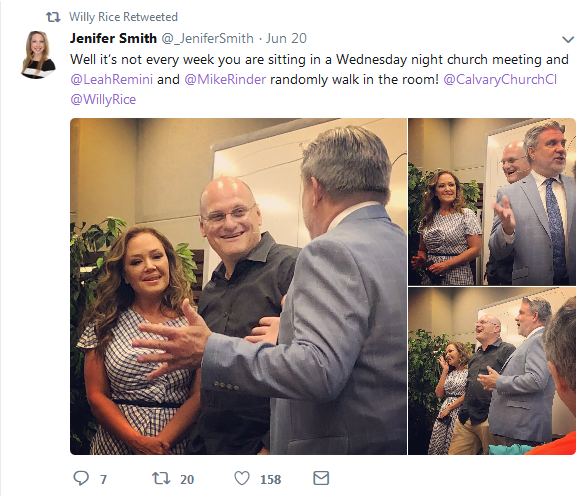 Leah suing the COS?!