Greta Van Susteran has a GoFundMe for Samaritans Purse in Liberia and is working with Rev. Franklin Graham. 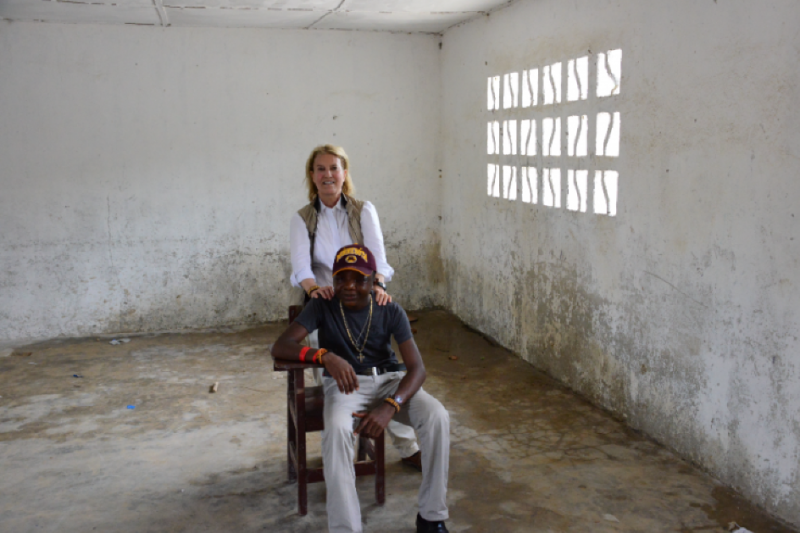 You did it. So many of you saved Sampson's life. His skull was filled with tumors - not just disfigurement - but the tumors had destroyed his left eye and were soon to grow to destroy his right eye and blind him totally. With the help of so many just contributing a few dollars on a prior go fund me campaign, we all brought him to the USA and he had surgery at Mayo Clinic and now is back in his home nation of Liberia, handsome and most importantly, his life and vision saved. It was one of the most enriching projects - not just because we saved his life - but because so many of us worked together to do it.

The generosity of so many to help Sampson was breathtaking which now brings me to this and you won't believe this: Liberia does not have a CT scan which, had they had a CT scan years ago (like you do in your community hospital just down the street), the docs would have diagnosed Sampson's problem early and prevented so much hardship and so many surgeries.

There are American doctors in Liberia but without that basic diagnostic tool (CT scan) those doctors have 'one armed tied behind their backs' and thousands suffer and problems like Sampson's spiral out of control. They just need a CT scan.

When we brought Sampson back to Liberia in May after his surgeries in the USA, I visited Samaritans Purse newly built hospital in Monrovia. I said, "if I raise the money for a CT scan, would that make a difference?" The American doctor said I had no idea what a CT scan would do for Liberia! I then spoke to Reverend Franklin Graham. We agreed - I would raise the money for the CT scan ($275k) and he would pay for the electrical work, training, building, staffing etc to make it operable to save lives. Reverend Graham's cost is $300k so I got the much better deal.

So now I turn to you....will you help? It will change and save lives and won't take much individually because together we can do so much. I will start. I will give first. I am not just one of those who asks others to give and I don't give. I just gave $10,000 to show you my extreme dedication to this important project. I am not certainly not asking you to give $10,000 (I have a job and can do that amount and should give that to show you my passion for this project)-- but I am asking you for $10. If enough people give $10 -- or more -- we will do this.

This is a chance for all of us to once again work together for an incredible project. Think about it -- we only need 26,500 people (my FB page has more than 1.2 million) to give $10.00 and we change the nation of Liberia. And yes, of course, if you want to give more, have at it!

I actually found myself wondering if Greta could possibly no longer be a Scientologist. If it is safe pointing, it is a very long game. 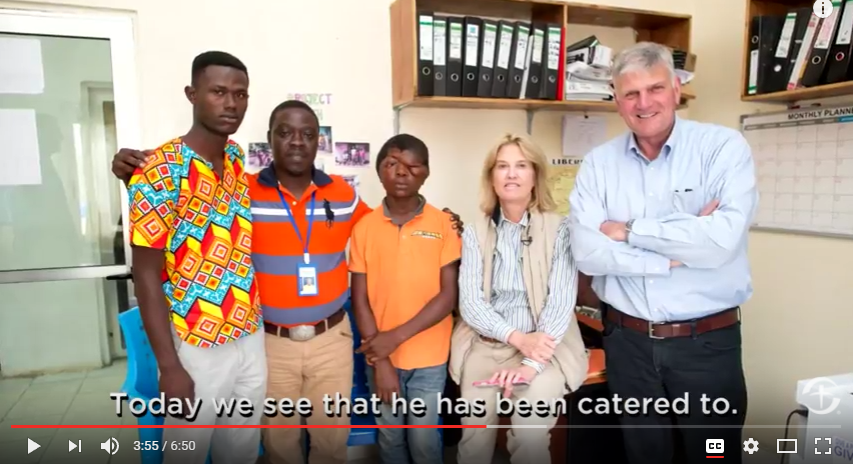 Rev. Franklin Graham thinks it would be smart if Fox News tried to get Greta Van Susteren back. 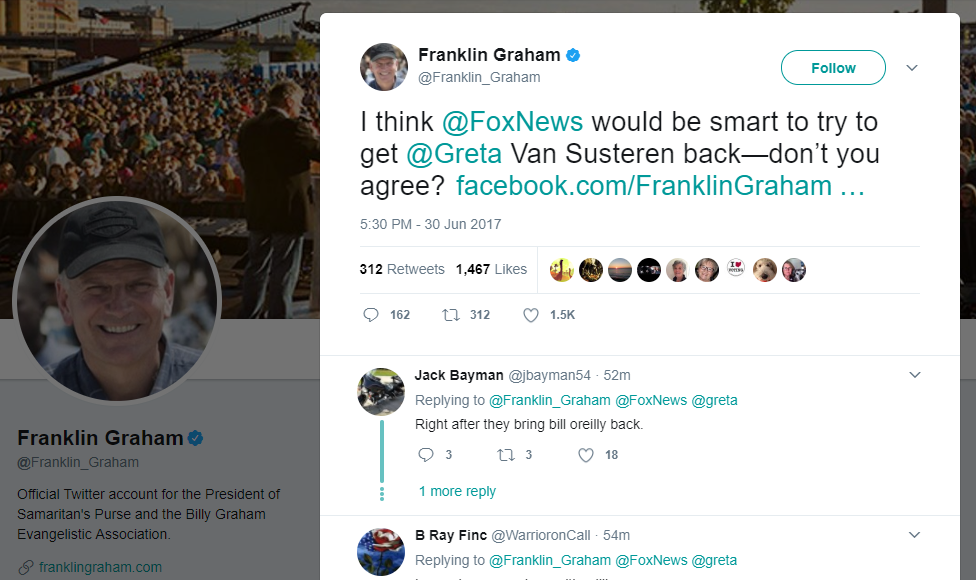 Bob and Sharon Graham have left the Church of Scientology. Their daughter disconnects

Apr 10, 2014
FascinatedNeverIn
F
P
"Courageous stand of the Daughters of St. Paul against Scientology in Italy"
2