Scientology story gets an Ellie

Time wins magazine of the year, Scientology story gets an Ellie
By Kevin Roderick | May 3, 2012 9:45 PM
http://www.laobserved.com/archive/2012/05/time_wins_magazine_of_the.php

Time magazine picked up the top honor tonight at the Ellies in New York, singled out by the American Society of Magazine Editors for print and digital achievements, including the cover with Ted Soqui's picture of an Occupy LA protester. The New Yorker won in reporting for Lawrence Wright's story on director and screenwriter Paul Haggis' fight with the Church of Scientology. That was the category in which Mike Kessler's Los Angeles magazine piece on Mitrice Richardson was a finalist. New York won three of the National Magazine Awards, the New Yorker won two. O - The Oprah Magazine, Inc., House Beautiful and IEEE Spectrum all won their first Ellies.

Gone are the days when the "church" could harass almost to death ( Paulette Cooper ) any who dared speak against them.

Now it is the "church" running to remain in existence - and there is rapidly becoming no place left for them to hide.

In a generation will scn be anything but a footnote in odd ball cult history ?

It's the 'end times' for Scientolgy. Entropy is doing it's work. It's good that free speech has won.

Wot can I say? 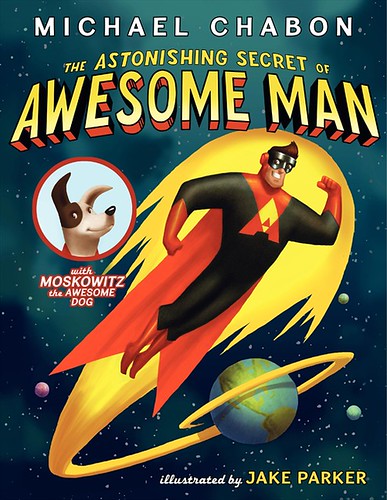 Smilla said:
It's the 'end times' for Scientolgy. Entropy is doing it's work. It's good that free speech has won.
Click to expand...


DM has it from on high that the flying saucers will be arriving sometime in the 4th quarter of this year. They will hover above major cities, and people will flock to the ideal orgs in droves and pay whatever DM asks, and we will then enter the new Scientology century.

Smilla said:
It's the 'end times' for Scientolgy. Entropy is doing it's work. It's good that free speech has won.
Click to expand...


But it seems a pity that the work was done by gossip columnists and the press and not by legal processes. What is wrong with the US?
You must log in or register to reply here.