SweetnessandLight said:
LOL!!! No, it's BENT. It is a Scandahoovian name. (I think Danish...)

And while we're at it, Happy Father's Day to Bent!

He's been a "Dutch Uncle" to me on occasion and given me some very good advice on several important challenges that I faced, so thank you Bent for helping to express that Fatherly energy to many in our community, when they need good advice and ENCOURAGEMENT!
Click to expand...


Thank you Smilla! I have no idea how to pronounce that, but I can and do say "Bent" o.k. Maybe it's been Americanized... :confused2:

Maybe Bent is short for something else... like Bob for Robert. Next time I see him, I'll ask him.

SweetnessandLight said:
Thank you Smilla! I have no idea how to pronounce that, but I can and do say "Bent" o.k. Maybe it's been Americanized... :confused2:

Maybe Bent is short for something else... like Bob for Robert. Next time I see him, I'll ask him.
Click to expand...

Yes it's an Americanization, but who cares if he's happy

SweetnessandLight said:
Hey! This is pretty much what Bent looked like when I first met him: Of course, I was an itty-bitty teeny-bopper...
...trying to remember if I was still in jr. high or was a freshman in high school... Hmmm..

Anyway, I just recently saw him and I have to tell you, in total honesty...he seriously looks and acts like a man who is still in his 50's! Whatever he is doing, I hope he keeps up the good work, because it's working for him!

In many respects, I think he is doing better than ever and really enjoying his life. He is prospering, thriving, and contributing mightily to the cultural and artistic life of our fine city.

He has told me that writing his book was his own personal, private amends project...for having promoted Scientology to others. I wonder if he will ever really know what a far-reaching impact it has had on the public consciousness and AWARENESS of what Scientology and the Cult Ron created are really about by telling the truth about Ron, and his life and "work". In many ways it was a pioneering and watershed book, and it will always remain a very important work in the effort to educate the public about the truth about the Cult of Scientology.

Thank you Bent, for all the good you have done and will continue to do.

And Happy Birthday!!! Wishing you everything that you wish for yourself. 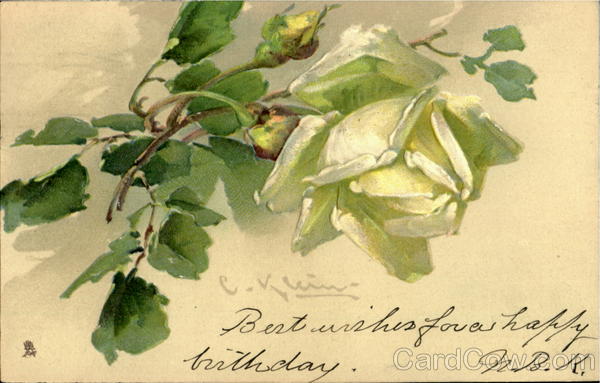 BTW, I think that Mary Corydon might still be living in Riverside also.
But I don't know what she is doing now.

Here's what Chuck Beatty had to say about Bent's Book on Operation Clambake:

"I highly recommend ex members, particularly people who've done a decade or two in Scientology, and who are now out, who read books, to read Bent's excellent book.

I've been out of Scientology exactly 4 years now, and I finally got around to start reading it.

Bent interviews some very significant people who knew LRH up-close,
from the 1940s and 1950s, and the book's range and depth is the best in my opinion.

LRH's 1940s, 1950s lifestyle and behavior, is jaw-droppingly similar to LRH's bad behavior throughout his life.

Expert longtime observers of Scientology comment in shortened version what Bent's books gives ample detailed on the ground firsthand statements by the people who lived with LRH in the 1940s, and 1950s.

But also Bent freely praises what attracted him to LRH and Scientology, but then reflects on the unnoticed downside, which he only later concluded:

"I audited all sorts of people who told me their intimate problems and considerations. Here I was 19 years old, and men and women twice or three times my age were baring their souls to me. It was quite an experience. I grew up fast.

"At the same time, looking back at it, because of the 'wins' I was having, I became increasingly inclined to see nothing wrong with Hubbard and Scientology.

"Hubbard and his organization, of which I really knew very little, were somehow superimposed onto the good feelings inspired by decent, caring people involved with these counseling techniques. Hubbard became equated in my mind with happiness, freedom and ability.

"I began to credit Hubbard with, among other things, my feeling of being superior to virtually any challenge presented to me.

"Hubbard also began to become equated with my own intentions for helping Mankind. These intentions had always been there, but now they were, in my mind, increasingly being credited to Hubbard.

"The natural good feelings of esprit de corps that evolve as a group works together for a common purpose, somehow also was credited to Hubbard. 'Ron's wonderful tech' was the reason I was receiving admiration from those I assisted.

"I had joined because of the anti-authoritarian message. I failed to notice at the time that the message was coming from an ultra-authoritarian source...."

A true hero. Reading your book was like watching Hubbard`s goofy smile melt.