the Nation of Islam and WISE

I started this thread on WWP back in 2011
https://whyweprotest.net/threads/the-noi-and-w-i-s-e.88072/
Tony Muhammad-Buy Black Movement /Scientology Connection
video addy on facebook

and yes FSM and "Spiritual Tycoon" Alfreddie Is also in it. up to his earballs..
Alfreddies pics elsewhere

They have You Tube Channels

Alfreddie Johnson Bills Himself as The "Spiritual Tycoon" these dayz 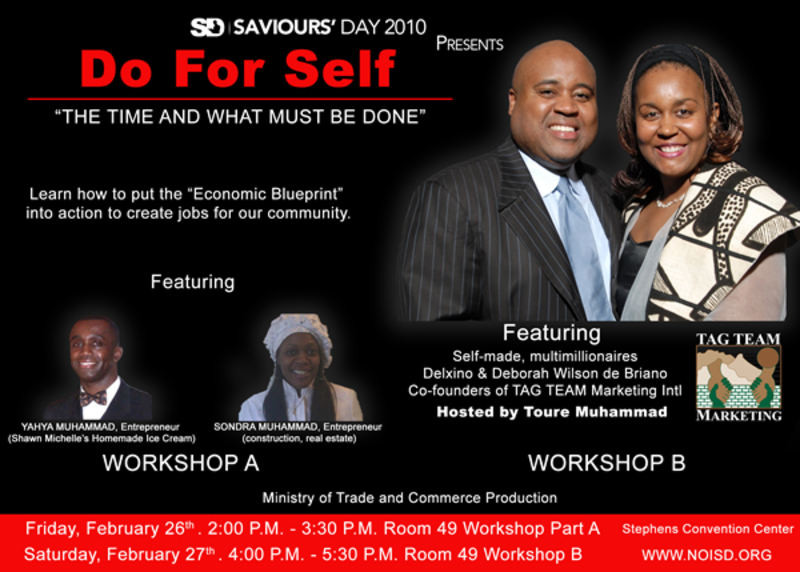 Nation of Islam Members are also involved in it... 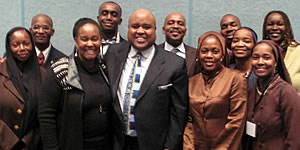 its two flavorful cults in one.... 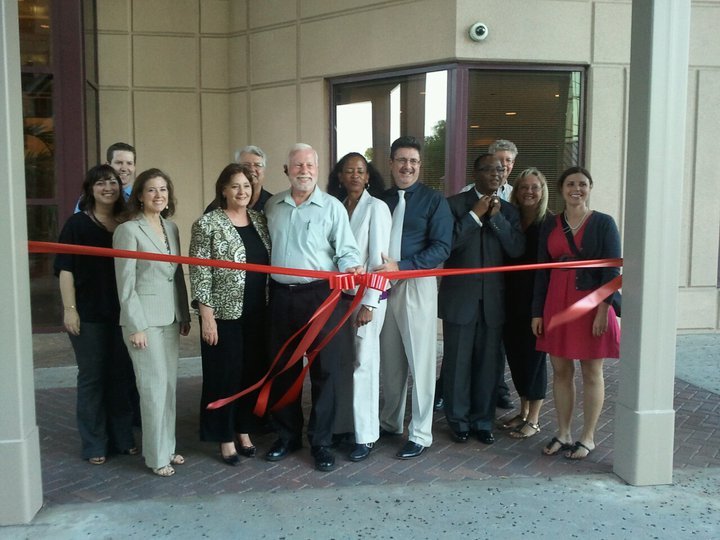 He was an early money man-When Farrakhan private laborers meeting speech "Put on a New Man" when he announced that Everyone In the NOI has to drink the Kool-Aid ..
Scientology Administration Tech, Engrams and NOI babble tech.

they have been at this since 2010 -I think they have Set up an Org Board for the whole scam.

Alfreddie Is involved in this... Been appearing periodically at some of Tag Teams seminars in the past

Alfreddie going way back with BBM
pic is from a decade or so ago...I dug that one up with the way back machine 5 years ago..

and more
Louis Farrakhan endorsed/endorses it
the Aation of Isam is governed by an org borg. in-case you missed that bit.
Guess that Makes Louie C.O.B

note:
there are other Scientology W.I.S.E companies who "Recruit" employ other Nation of Islam Members,they are training in various capacities for Business Recruitment 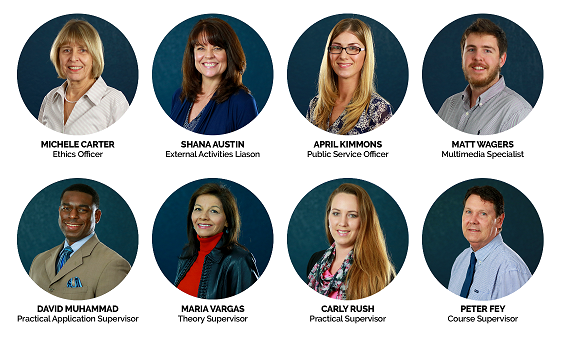 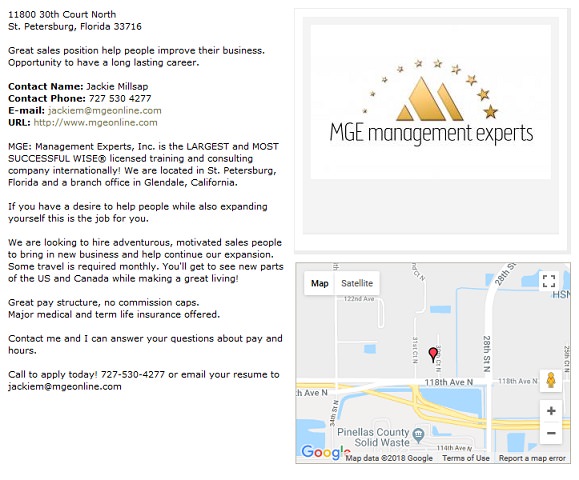 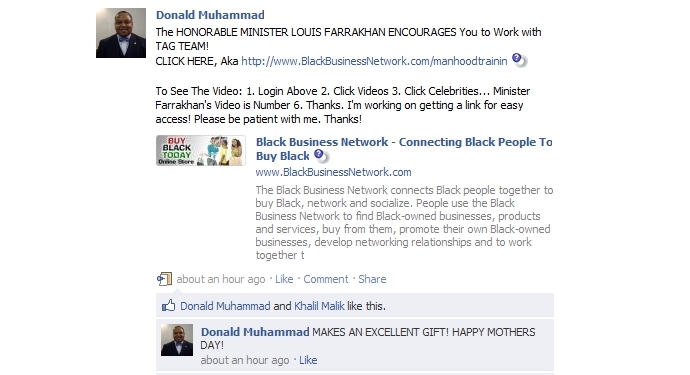 and old shoop of mine for great justice 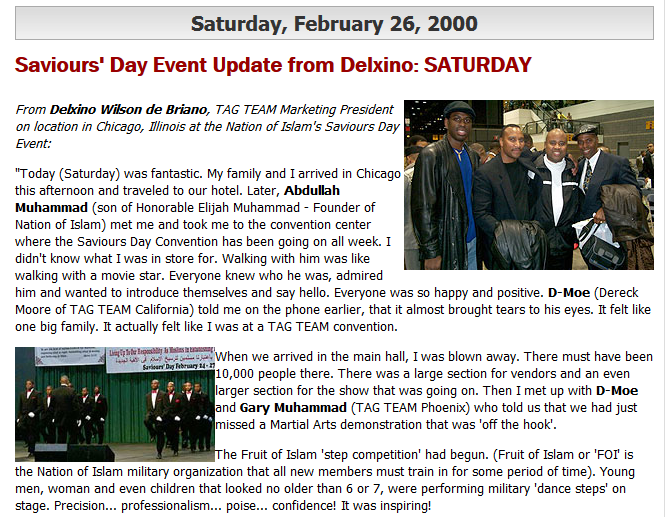 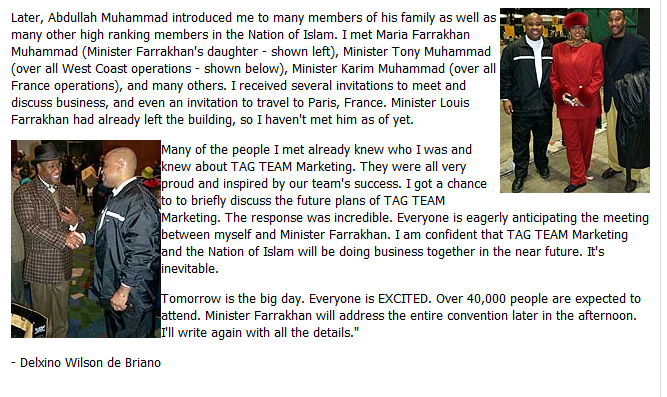 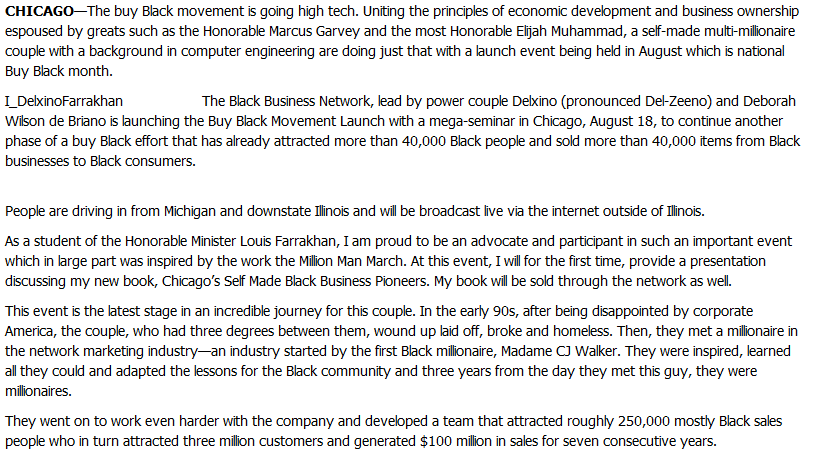 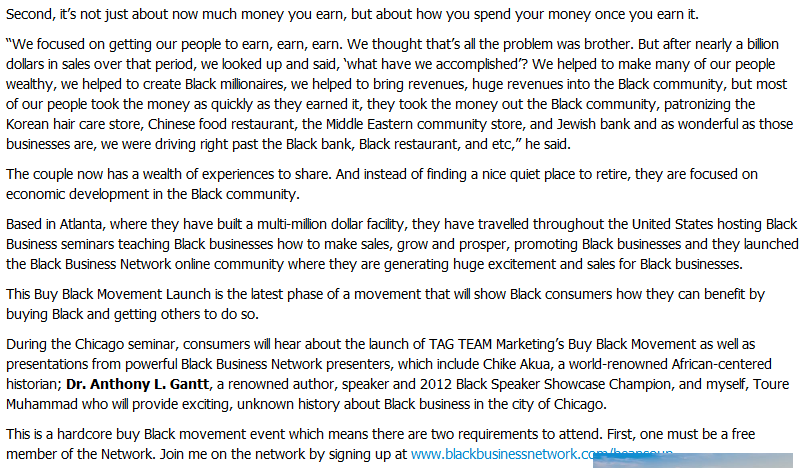 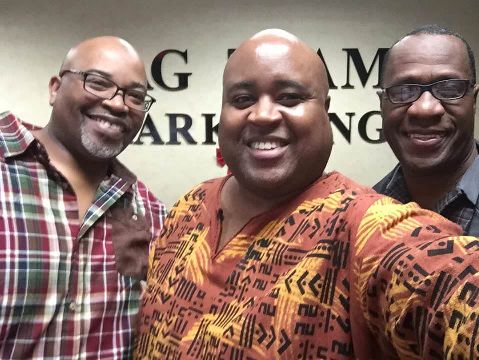 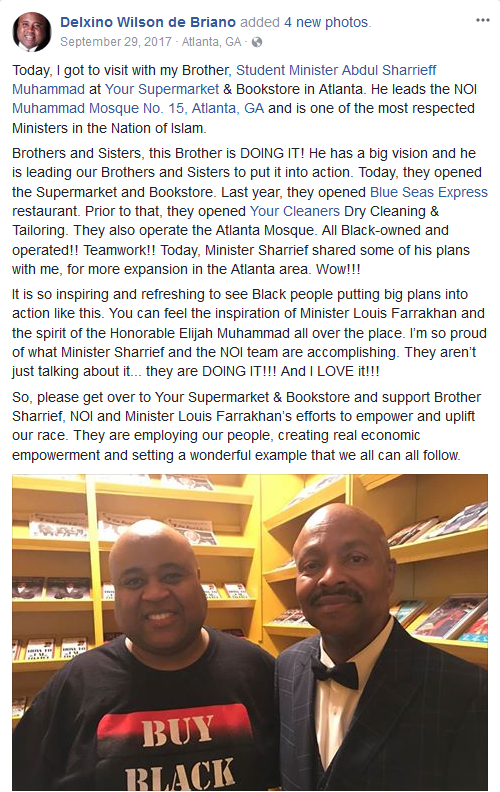 So WISE is now going to drain the bank accounts of the members of the NOI. Guess the COS has found a good group there where they can suck the blood, since they seem to be running low on white people to destroy these days. 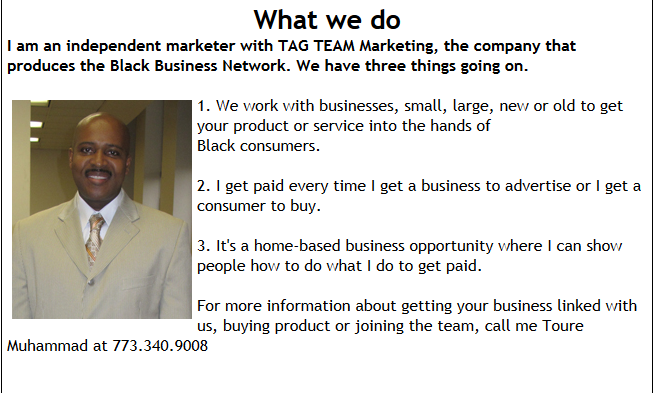 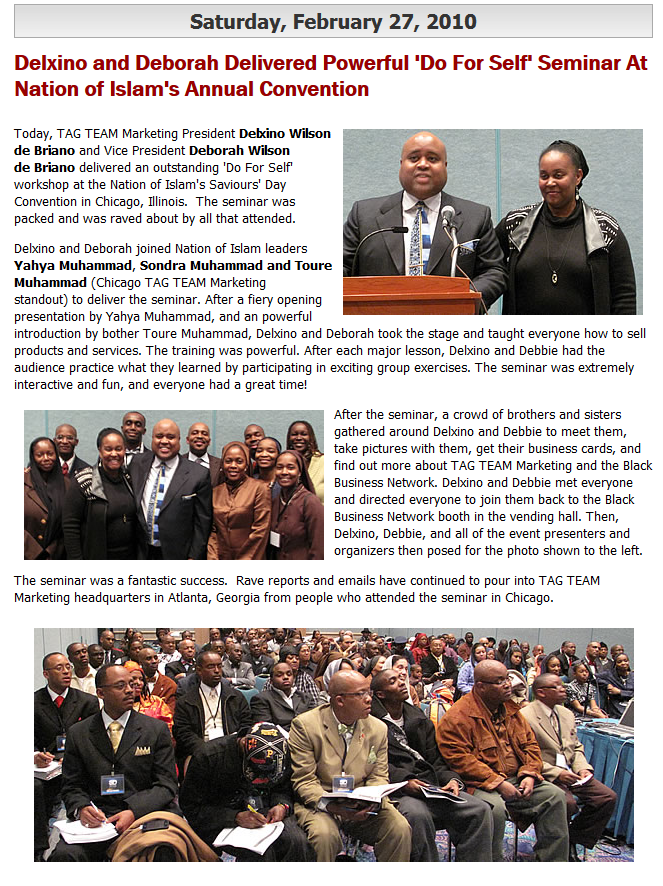 FoTi said:
So WISE is now going to drain the bank accounts of the members of the NOI. Guess the COS has found a good group there where they can suck the blood, since they seem to be running low on white people to destroy these days.
Click to expand... 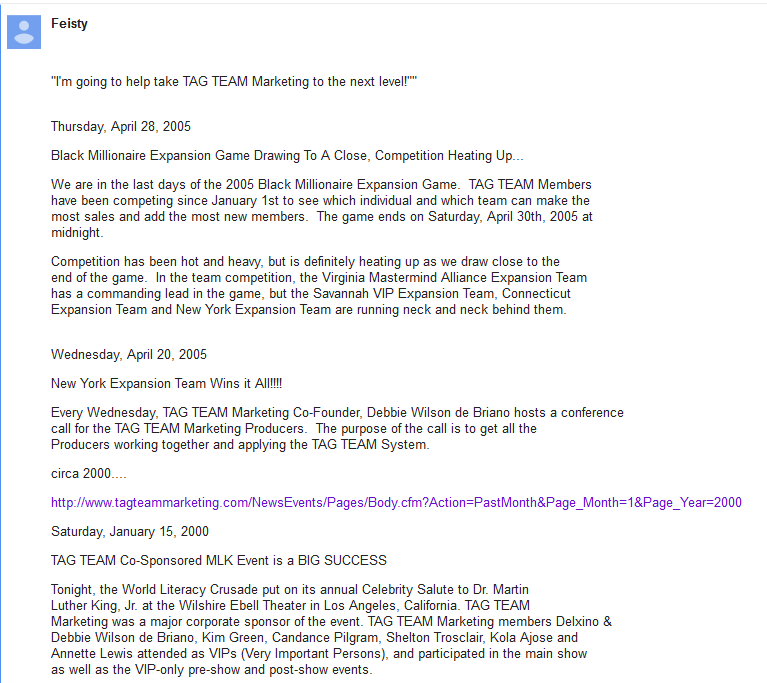 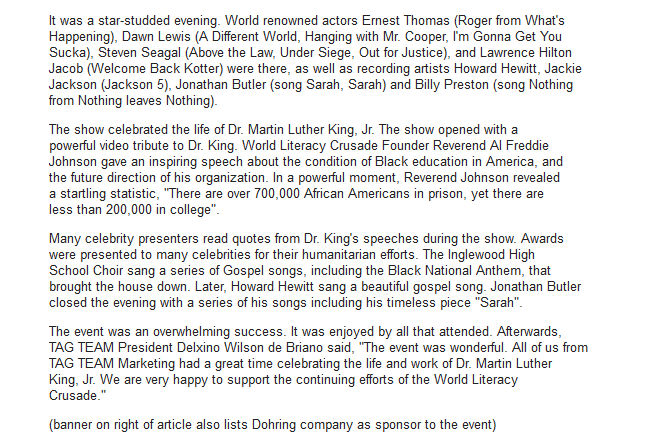 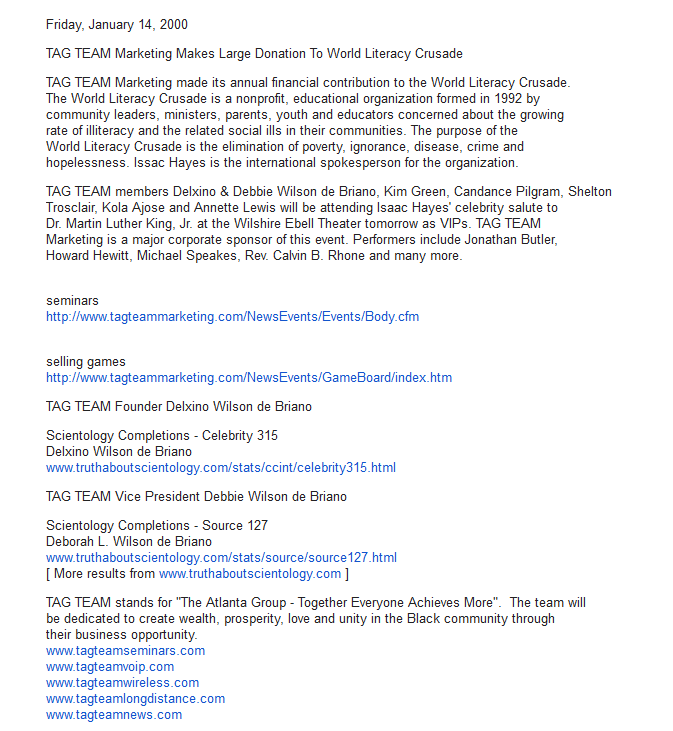 https://groups.google.com/forum/#!topic/alt.religion.scientology/FYGs7Or5JpE
note:
TAG TEAM stands for "The Atlanta Group - Together Everyone Achieves More"

and again in 2001 with Alfreddie Johnson 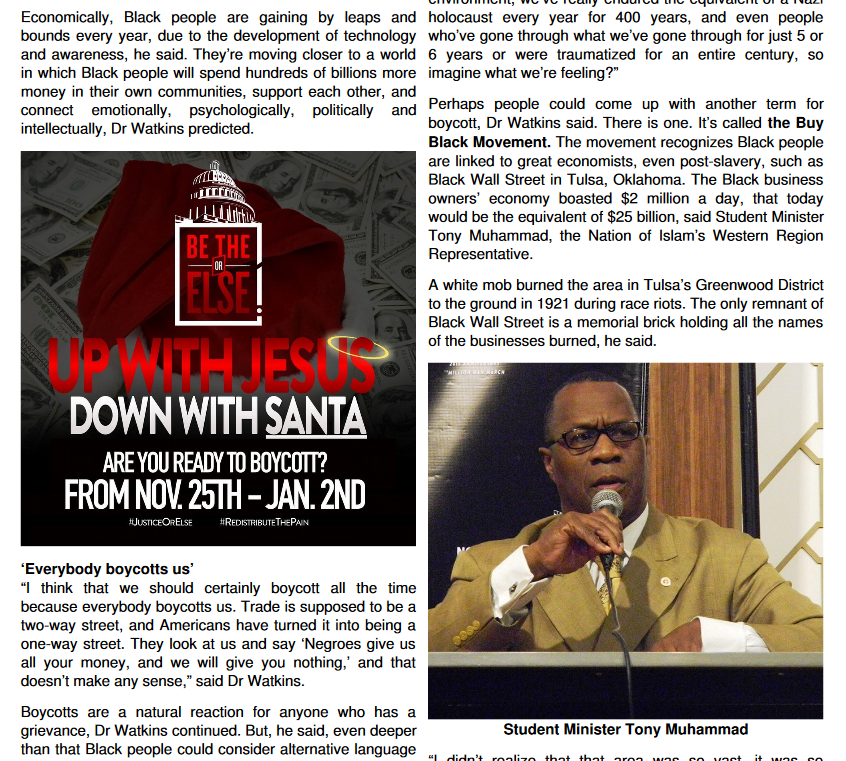 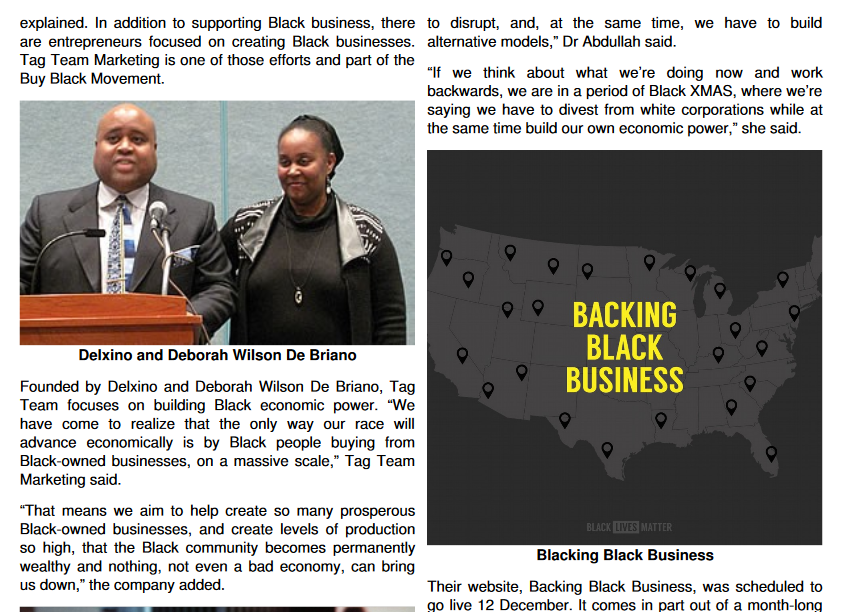 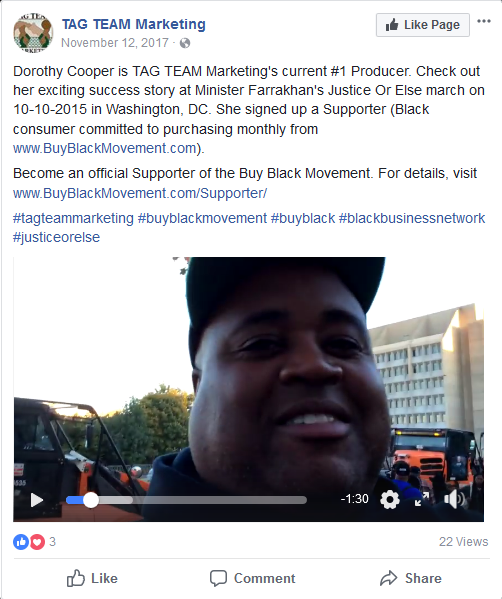 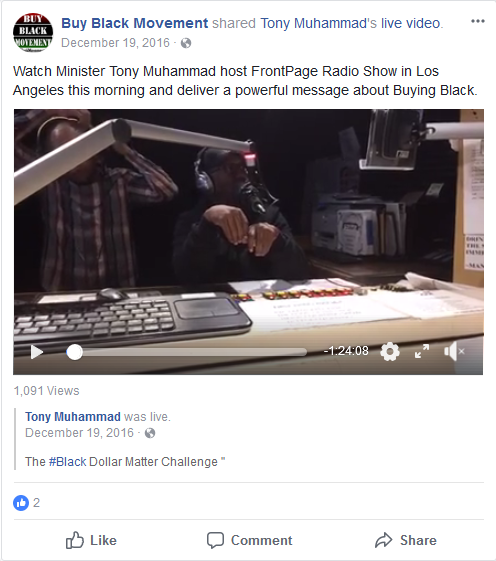 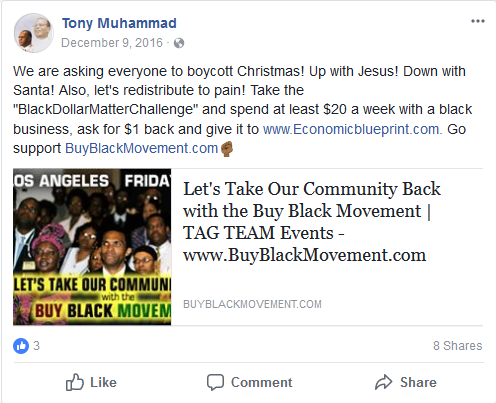 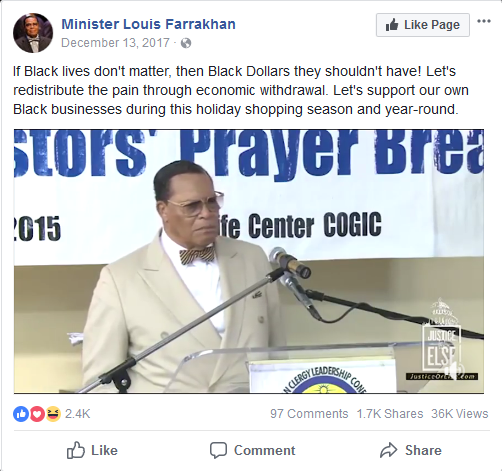 1)the NOI has only 4 Members that have gone clear, one is In the UK
2)the crown it attracted was small there a Couple of Scientologist at the very back of the group
that all in that room were training on the path to Clear..
4) Tony Muhammad Isn't Clear
3) listening to Tony Muhammad or any NOI minister for 40 minutes especially Farrakhan ... is like nails on a chaulk board,..taking a nail fom nail gun in the face..and a bikini wax by a Gorilla in a zoo...