Tony Ortega has the story.

The website also features videos that seem very familiar. One of them is an updated attack on former Scientology spokesman Mike Rinder, calling him a “wife beater.” (Rinder has addressed those allegations at length at his own website.) And another video features Scientology executives taking shots at their former colleague, Amy Scobee, who was the focus of Tuesday night’s episode. Her former co-workers have so many mean things to say about her work performance, it makes you wonder why Miscavige kept promoting Amy for years until she was one of the highest ranking officials in the organization. What a puzzle.

The Rinder and Scobee videos are in the same mold as vids that took aim at Alex Gibney and Going Clear, and they use the same voiceover artist as narrator. She’s Jana Sheldon (who also spells her last name Shelden), and if you’re an Animal Planet fan, you might recognize her distinctive style. 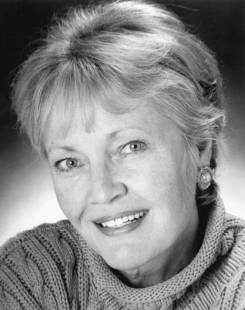 Compare this short segment[1] from one of the Gibney videos with this excerpt from the Animal Planet show Fatal Attractions.[2]

We first learned about Jana’s involvement in Scientology’s smear videos last year and sent a message to church spokeswoman Karin Pouw with some questions about it. She never responded.

Leah Remini is aware of this and has responded. 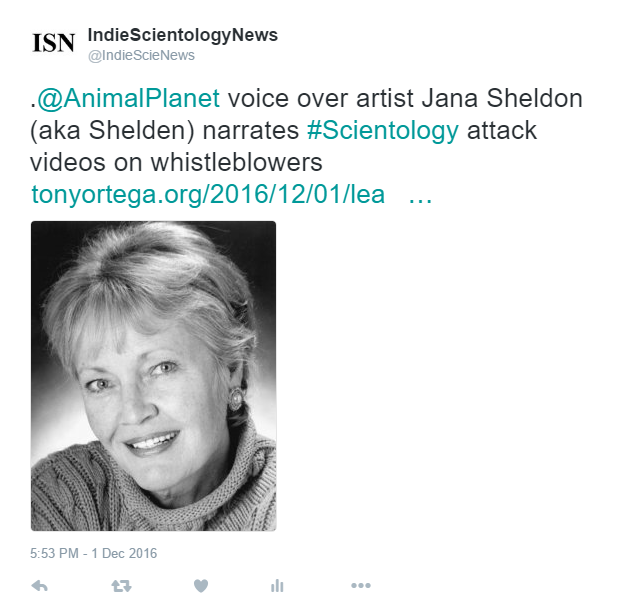 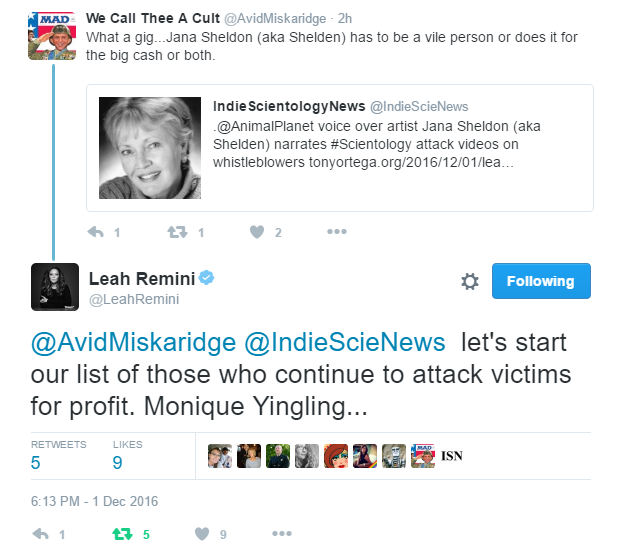 is she even scientologist

What's the list of church film actors that left?

Same with the commercials they've got fake scientologists
You must log in or register to reply here.

Does Chiara Ferragni know her photo is used for Scientology attacks on Leah Remini?

After pausing to reflect, Marie Bilheimer takes on Scientology’s attack of her ‘Leah...