Once again, we got a correspondent into a major Scientology event. Our tipster attended Saturday night’s New Year’s Event held at the Shrine Auditorium in Los Angeles. Scientology customarily films its New Year’s event a few days early, pretending it’s actually New Year’s Eve, so that[.......] 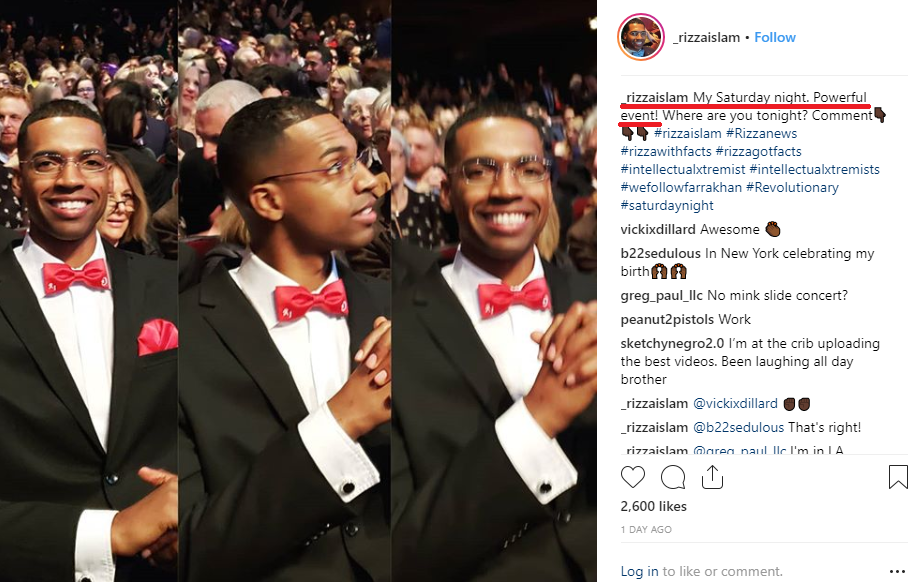