Why Scientology IS the way that it IS.

Don't knock the flies until you've tried them

I really enjoyed your first post on this thread. It's one reason I am SO "baby...bathwater.... that's not a real baby... get rid of the lot!"

The Scientology that exists would be 100% acceptable to Hubbard. Including the deaths, bankcrupcies, broken families, child abuse, and any and all other evils we care to identify. Just look at his own familes, he cared NOTHING for their welfare just for what they could bring him and how they reflected on him. As long as Scientology did what he intended from the day he wrote his intentions, to the day he succumbed to excesses and lack of anyone caring enough to make sure he got the help he needed, he NEVER ONCE acted to improve conditions or outcomes from "the tech" for anyone that I have heard. Any anyone wo knows of an instance, perhaps you can tell us, not in general "I felt better after the tech" "I studied better after the student hat" but a real time when Hubbard improved conditions for someone else. I doubt very much that with all our members here on the board we could find one. I doubt that anyone IN Scientology today could find one. As you point out so elequently, the plant grows from the seed, this "religion" traps people by promising untestable benefits in the future and sucks them dry of all their money and resources - "make all men my slaves...?"

Yes, the result of adopting the values, the viewpoints, the rules and actions, the filters and judgements of Scientology is an individual who is separated from the community, who believes that he is superior to others, who is broke, diverted from his life, of little benefit to the community around him, who sees the government and any organised attempt to help people ( medico's counseloors etc) as misinformed at best and evil at worst. Someone who is cut off from any opportunity to see the trap they are in. Someone who is frightened of a future based on end of world sci fi fantasy and cannot see the good aorund themselves.


Someone who has been convinced that their own ability to observe and judge is suspect and thus believes and does what they are told. "You are broken, only we can fix you." "The world is sick - only we can fix it" "Pay up", "Spend your life to my benefit not yours."

Commander Birdsong said:
Truth is I always understood and saw those hooks so many of you have to so painfully remove.
Click to expand...

And yet you watched others get entanged and hurt?

Human Again said:
----snipped------
As you point out so elequently, the plant grows from the seed, this "religion" traps people by promising untestable benefits in the future and sucks them dry of all their money and resources - "make all men my slaves...?" 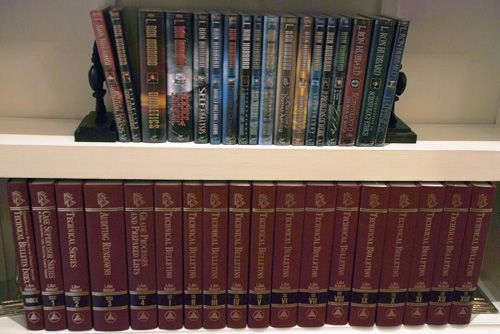 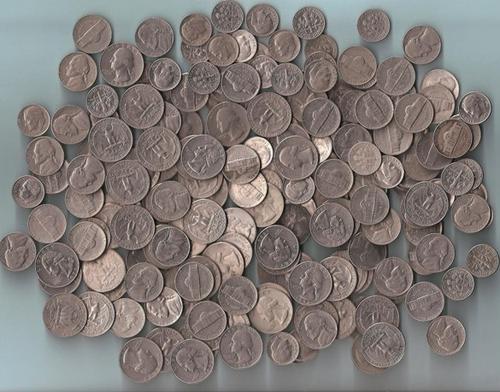 
"Show me a man who loves words and I'll show you a man who is not afraid to think."
Click to expand...

"Show me a man who loves Scientology words and I'll show you a man who is not at 1.0 on the Tone Scale in relationship to the down-scale, figure-figure parts of the Know To Mystery Scale."

They didn't have sexy reg's and bodyrouters in my org.

But they did have the wicked C/S of the East.

apple said:
Good thread! I relate to that. It smells like cult from top to bottom.
Could sexuality be considered part of the slickness, the sexy come of the reges, the sexy female body routers.
Click to expand...

freethinker said:
They didn't have sexy reg's and bodyrouters in my org.

Hey Mr. Hot-MeatBody-Love, did ya hear that
arbitraries were canceled? Wanna party baby? 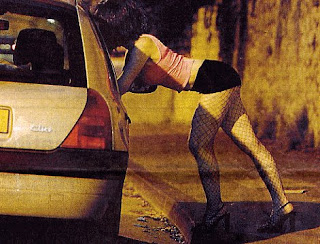 Hey Mr. Hard TR's, did ya hear that all the consumer protection
laws against against fucking you have been canceled?
Wanna party baby?​

....the redhead in the second picture HH posted, isn't me. I swear!
You must log in or register to reply here.

J
Discovery of the Molecule Linking Spirit to Physical
2 3

Scientology blues: The thrill is gone.
2